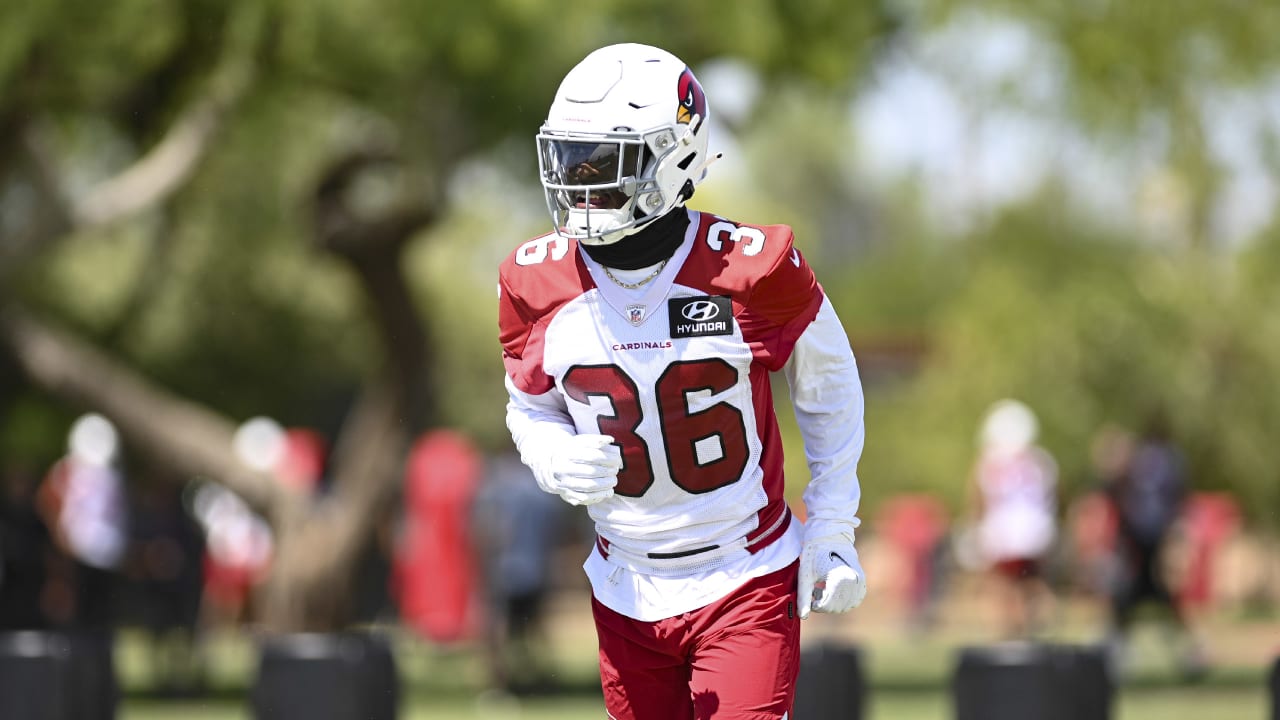 The Cardinals have added a veteran cornerback to the roster after a tryout at the recent minicamp.

Josh Jackson, who was a second-round pick of the Packers in 2018, signed a one-year deal Thursday as the Cardinals try to bolster the position after the tragic death of Jeff Gladney last month.

The Cardinals also added veteran inside linebacker Ben Niemann, who also was at minicamp on a tryout basis.

With an open spot already on the roster, the Cardinals released safety Javon Hagan to create the needed second opening.

Jackson started 10 games as a rookie in Green Bay with 10 pass breakups. But he started only five games total the next two seasons before being traded to the New York Giants before the 2021 season and ending up on their practice squad. He left for Kansas City, where he appeared in only two games. He does not have an interception in his career.

He joins a position group that has Byron Murphy, Jr., and Marco Wilson atop the depth chart. Antonio Hamilton also has some experience, but the Cardinals could still add another veteran or potentially use linebacker Isaiah Simmons in the secondary along with safeties Budda Baker and Jalen Thompson.

Niemann also played for the Chiefs last season, appearing in all 17 games – starting five – and recording a sack. He spent his four-year career in Kansas City. The one-time undrafted free agent was part of the Chiefs’ Super Bowl win in 2019. He joins an inside linebacking corps that will battle for roster spots beyond presumed starters Simmons and Zaven Collins.