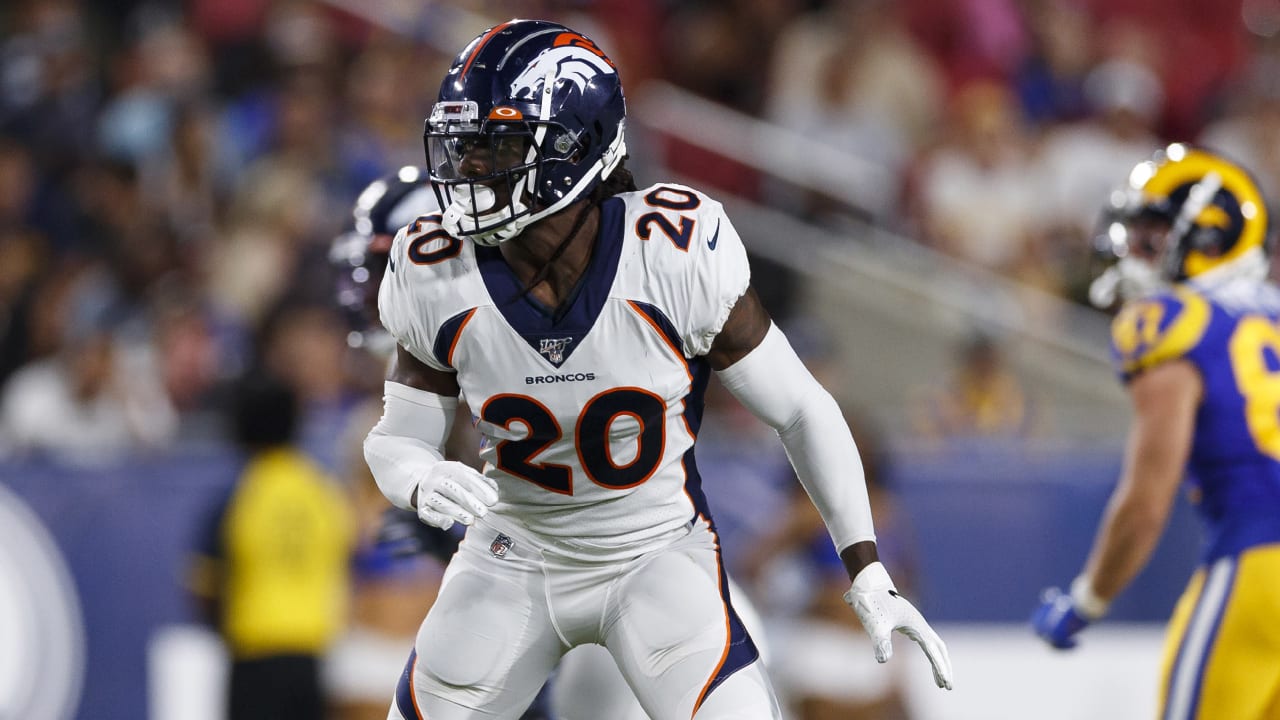 The Cardinals are adding two more defenders to the roster with “futures” contracts, signing a pair of one-time safeties Wednesday with the thought of moving them to linebacker.

Jamal Carter played in 28 games for the Broncos and Falcons, his time in Denver coming when Cardinals defensive coordinator Vance Joseph was head coach. Donald Rutledge was a final cut of the Colts as an undrafted rookie in 2020. Both are 6-foot-1 and 215 pounds.

In his career, Carter has two passes defensed and five special teams tackles.

The two become the 21st and 22nd players signed to futures deals as the Cardinals build up a 90-man offseason roster.

Any player who was a free agent at the end of the NFL regular season is eligible for a “futures’ deal. The contract kicks in on the first day of the NFL league year. This year that is March 17.

ESPN reported Wednesday the Cardinals will be rolling over a little more than $5 million in salary cap space for 2021. Overthecap.com had already estimated the Cards with about $11M in cap space before the rollover (based on a projected $180M cap, which will be a dropoff from the $198M cap of 2020.)