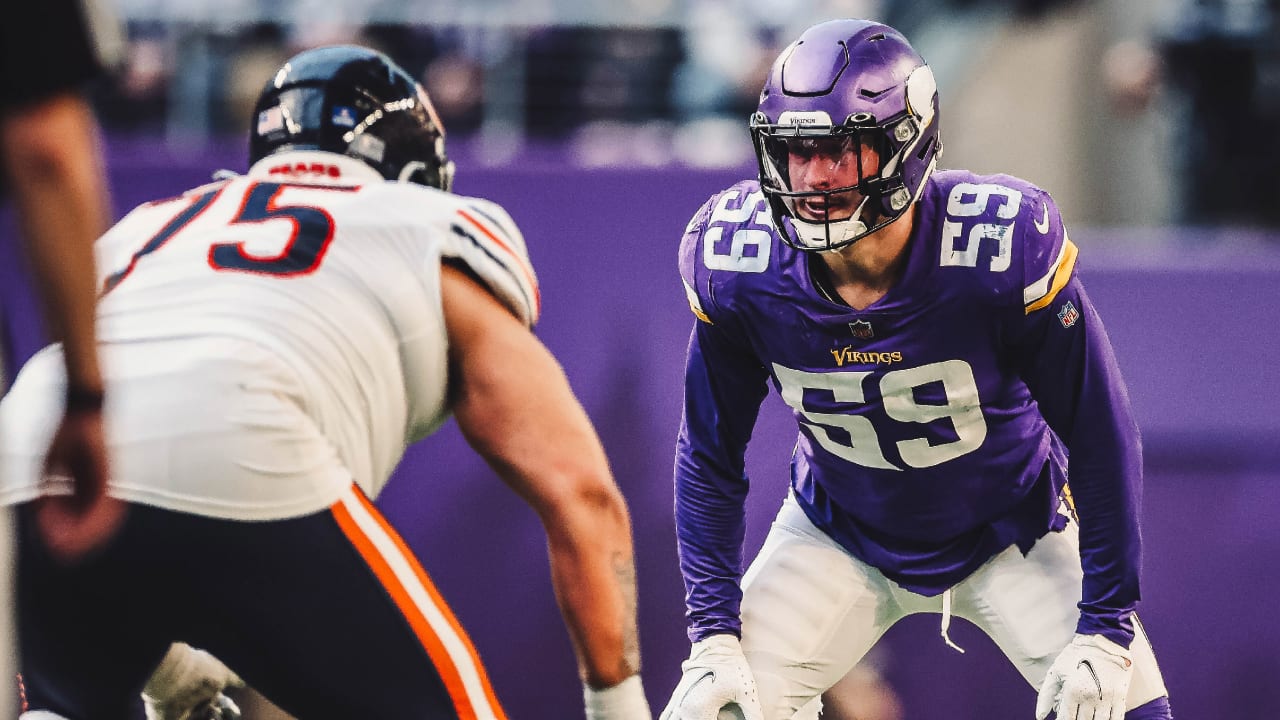 With Jordan Hicks gone, the Cardinals could use a veteran presence at inside linebacker, and they found one Tuesday by signing Nick Vigil to a one-year contract.

The Cardinals are committed to a starting inside linebacker tandem of Zaven Collins and Isaiah Simmons, a big reason they released Hicks earlier this month. But Vigil could be a key reserve.

Vigil was a 2016 third-round pick of the Bengals, before playing with the Chargers in 2020 and the Vikings in 2021. He has five sacks, five fumble recoveries and three interceptions in his career. With Minnesota last season, Vigil played in 16 games (starting 12), with an interception returned for a touchdown, a sack and 83 tackles. The pick was against the Cardinals in Week 2.

He joins three other veterans — Tanner Vallejo, Ezekiel Turner and Joe Walker — as the reserve inside linebackers on the roster.

Vigil is the second outside free agent the Cardinals have signed since the period started. Cornerback Jeff Gladney, who also came from the Vikings, was the first.