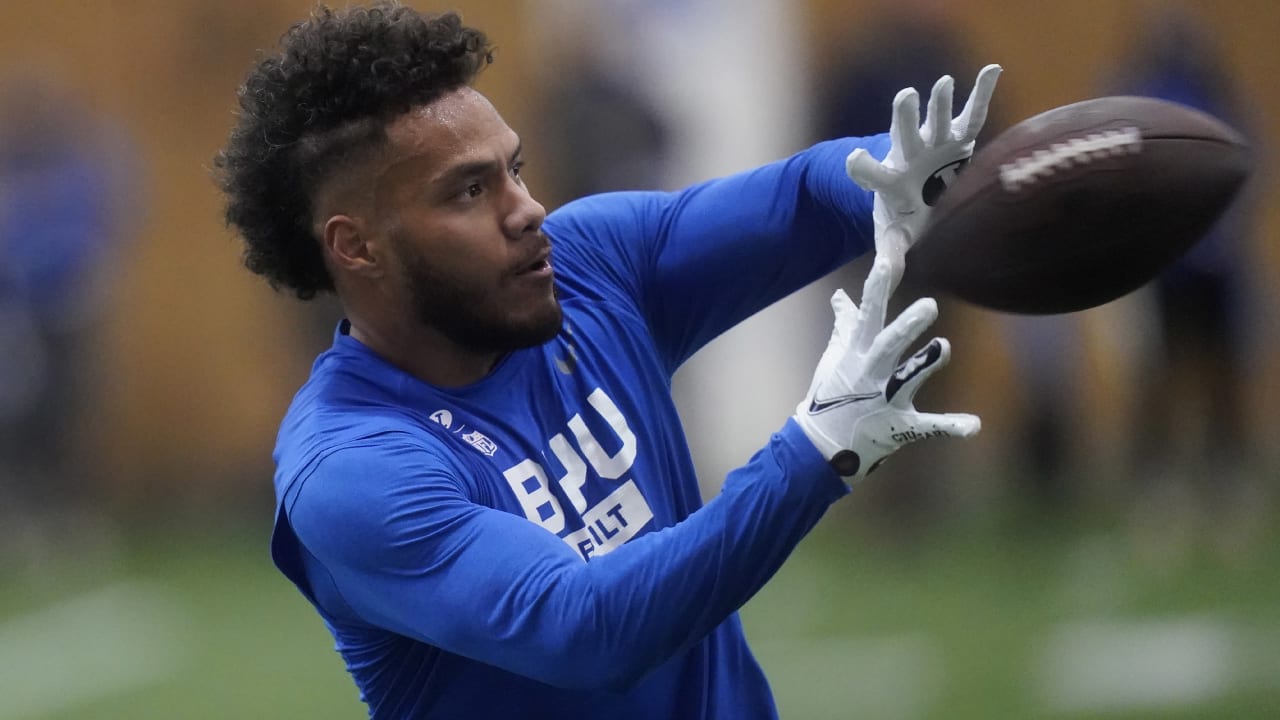 The Cardinals have made another back-of-the-roster change at wide receiver, signing former BYU wideout Aleva Hifo.

But Hifo, 5-foot-10 and 187 pounds, is another potential punt return man as well as a slot receiver. The Cardinals are trying to figure out who they want in the return game, although Rondale Moore remains the favorite for punt returns right now.

Hifo was undrafted in 2020, spending some time in the preseason on the Chiefs roster.

The Cardinals are dealing with injuries at wide receiver. A.J. Green and Christian Kirk have been out, and Moore left Thursday’s practice with an undisclosed injury.