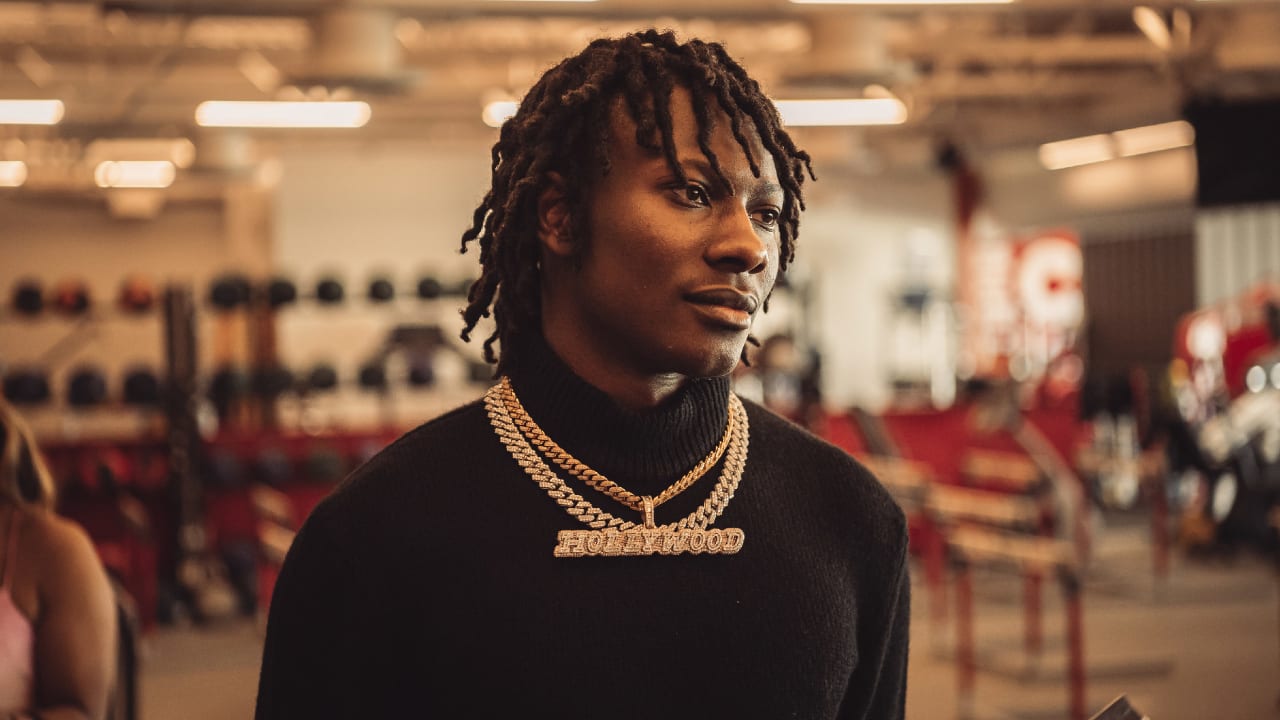 In another tweet Brown retweeted, a fan mentioned Brown felt like he had been put in good positions when he was in college (with Kyler Murray) at Oklahoma. He said something similar at his press conference.

“What are guys good at?” Brown said. “Put everybody in a position to do what they do good and it’s up to you to make the most out of your opportunity.”

There is a reason to up his game, of course. While Brown dismissed questions about his deal – “I haven’t even really been focusing on a new contract right now” – and he is signed through 2023 for $2.1 million this season and $13M next, better planned out production will only help in his negotiations.

Of course, targets, game-planned or otherwise, aren’t going to be hard to come by after the suspension of DeAndre Hopkins. The Cardinals will likely need to lean on Brown in the passing game for at least six games.

But once Hopkins returns, there will be a lot of players looking for receptions – Brown, Hopkins, Rondale Moore, A.J. Green, tight end Zach Ertz and even James Conner at running back.

That’s OK with Brown, who knows that when Hopkins is playing, it can only help him – another reason to potentially parlay going from the Ravens to the Cardinals as a benefit, even if he is the No. 2 wideout.

As Griffin tweeted, Brown didn’t have a reception of longer than 15 yards in his last five Baltimore games, thanks to Jackson’s injuries. With Brown being a “perfect fit” to the offense according to coach Kliff Kingsbury, it seems unlikely such a streak would happen in Arizona.

And that’s just what Brown was looking for in a new system.

“I’m pretty fast, I can get behind the defense,” Brown said. “That’s what I’m good at.”

Tags: been brown he