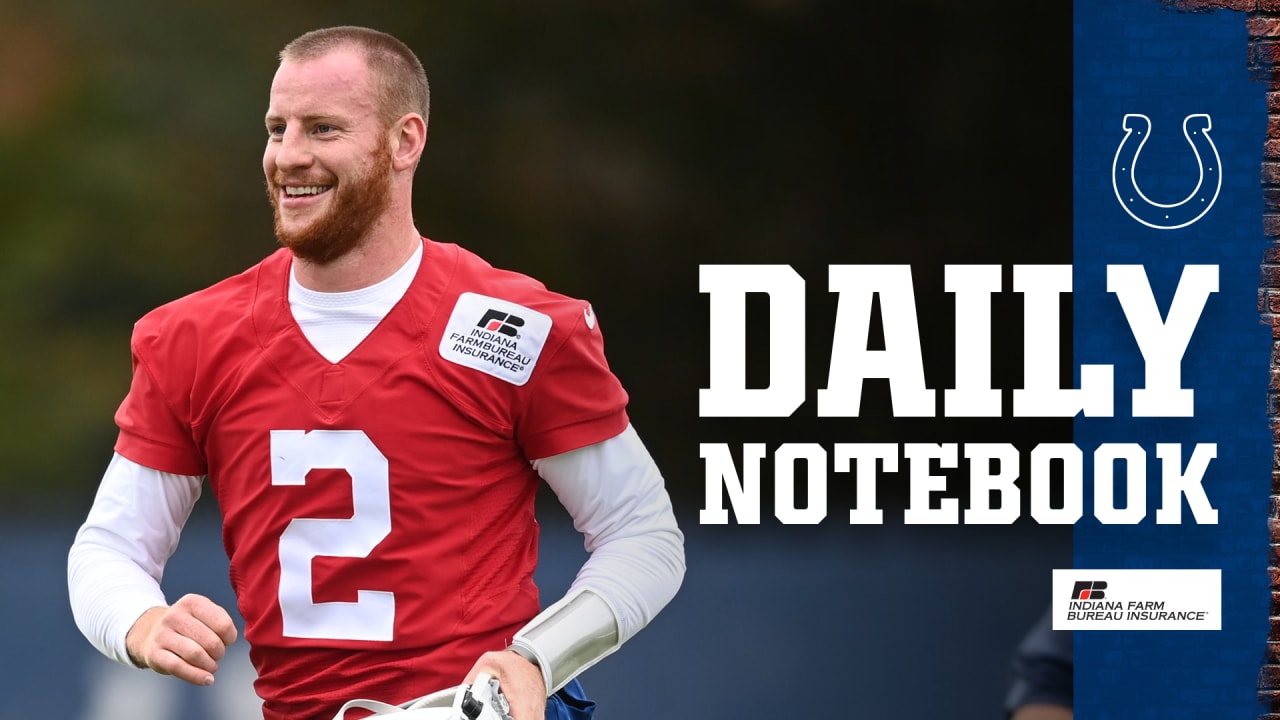 Wentz added a 17-yard gain on a scramble in the Colts’ 30-18 win over the 49ers and feels able to do whatever he needs to do to help his team win just one month after feeling like he was “stuck in mud” on occasion against the Titans.

Wentz, for only the second time in his 75-game career, did not have a rushing attempt in Week 3.

“When the play’s there to be made whether it’s improvising, scrambling, running or whatever that is, I’m not going to shy away from it,” Wentz said. “We’re going to still try to make those plays, still be smart, protect myself, all those things. But yeah that’s the type of player I am and competitor I am.”

Wentz already has more completions on passes traveling 40+ yards beyond the line of scrimmage this year (3) than he had last year with the Philadelphia Eagles (2). He hit another one of those deep shots against the 49ers, but what’s impressed head coach Frank Reich has been not only Wentz’s ability to complete those downfield throws, but his ability to know when to try to strike.

“I really like the way he’s pushing the ball down the field, how aggressively he’s thinking but still making good decisions, checking it down when he needs to,” Reich said. “He’s doing a great job in the run game when we need to get to the right checks in the run game, managing the game the right way and making plays and being good situationally and then last week we saw him make a couple plays with his feet but without going crazy doing that. We’re trying to find that right balance.”