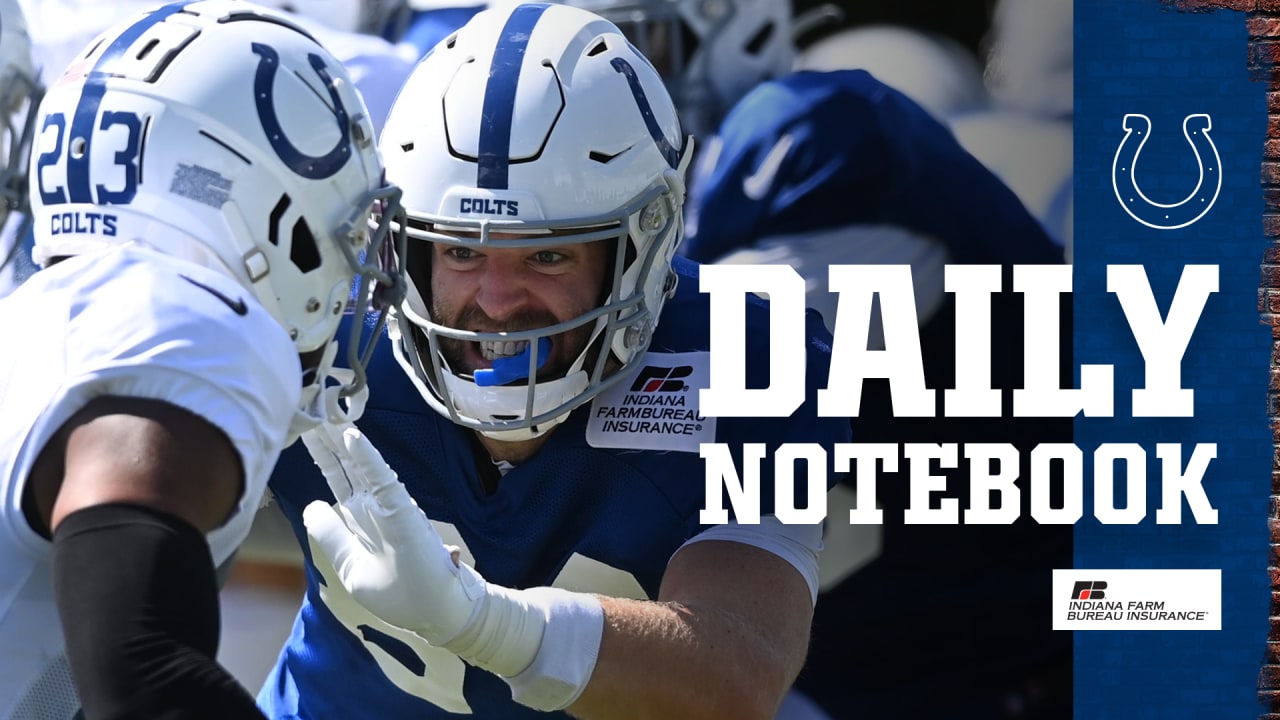 Jack Doyle is entering his ninth year with the Colts. Sunday’s game against the Seattle Seahawks will be his eighth home opener (he was inactive for Week 1 of the 2013 season).

But even for a veteran, the first game of the season — especially at home — still hits different.

“It’s a little bit of anxiety, anxious, you’re ready to get out there more so than jitters or butterflies,” Doyle said. “You’re just ready to play. I think if you don’t get those you probably shouldn’t be playing this game anymore because that’s kind of what this game’s about. You have to care to do well.”

The 31-year-old Doyle knows how special it is to play nearly a decade in his hometown, where his wife, sons, parents and extended family can all come watch him play on a regular basis. Those moments where he can see his family in the crowd are certainly special.

But he also doesn’t think about it much, and probably won’t until his playing career is over.

“Playing for your hometown, it’s a lot of fun for your family,” Doyle said. “That’s who gets the true benefit of it.

Still, after playing the 2020 season in front of small crowds, or no crowds at all, there is a bit of added excitement for Doyle and the Colts heading into what’ll be a packed Lucas Oil Stadium on Sunday.

“It feels like it’s been forever,” Doyle said. “I just know the crowd’s going to be awesome. I can’t wait.”