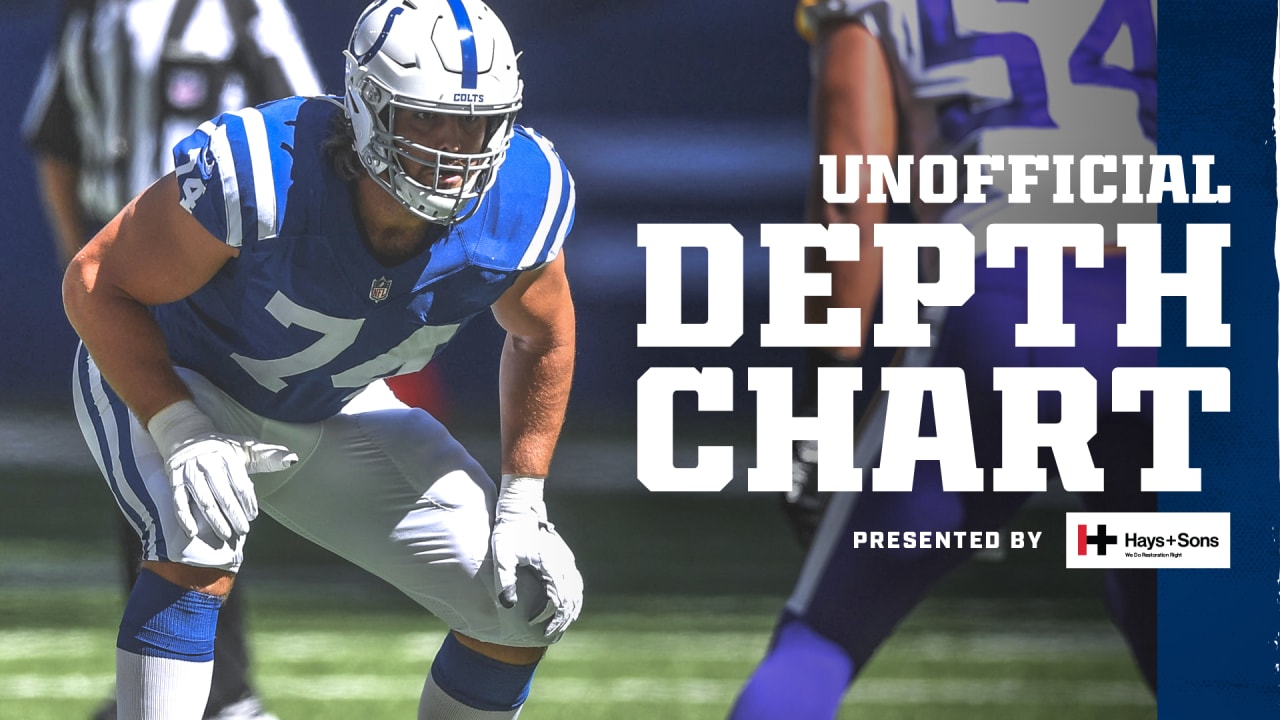 » No differences this week compared to last week.

» Tyquan Lewis earned his first start of the season last Sunday against the Lions, and didn’t disappoint. He finished the game with three tackles (two for a loss), two sacks and a pass defensed, giving credence to defensive line coach Brian Baker’s recent comments that Lewis is clearly on the rise and in need of more playing time. Lewis and his fellow defensive tackle/end Denico Autry both had two sacks on the afternoon, and the Colts, as a whole, had a season-high five sacks overall. The fifth one was a doozy, and we’ll get to it here soon.

» All-Pro linebacker Darius Leonard made his return to the lineup last Sunday after missing the last 2 1/2 games with a groin injury, and, man, did he not waste much time getting back up to speed. He not only led the team with nine tackles, but his first sack of the season couldn’t have come at a better time, as he got to quarterback Matthew Stafford late in the third quarter with the Colts leading by just six, 20-14, and then Leonard, as he’s known to do, popped the ball out, which was recovered by Justin Houston; the Colts would respond with that Wilkins 1-yard touchdown run and two-point conversion on the ensuing drive to go up 28-14 and take control from there.

» Also a note at linebacker: with all three starters back in the mix last Sunday against the Lions, Leonard played all 61 defensive snaps; he was followed by Bobby Okereke (48 defensive snaps) and Anthony Walker (26 defensive snaps). Okereke also had a solid outing, with seven total tackles, including two tackles for loss, and a quarterback hit.