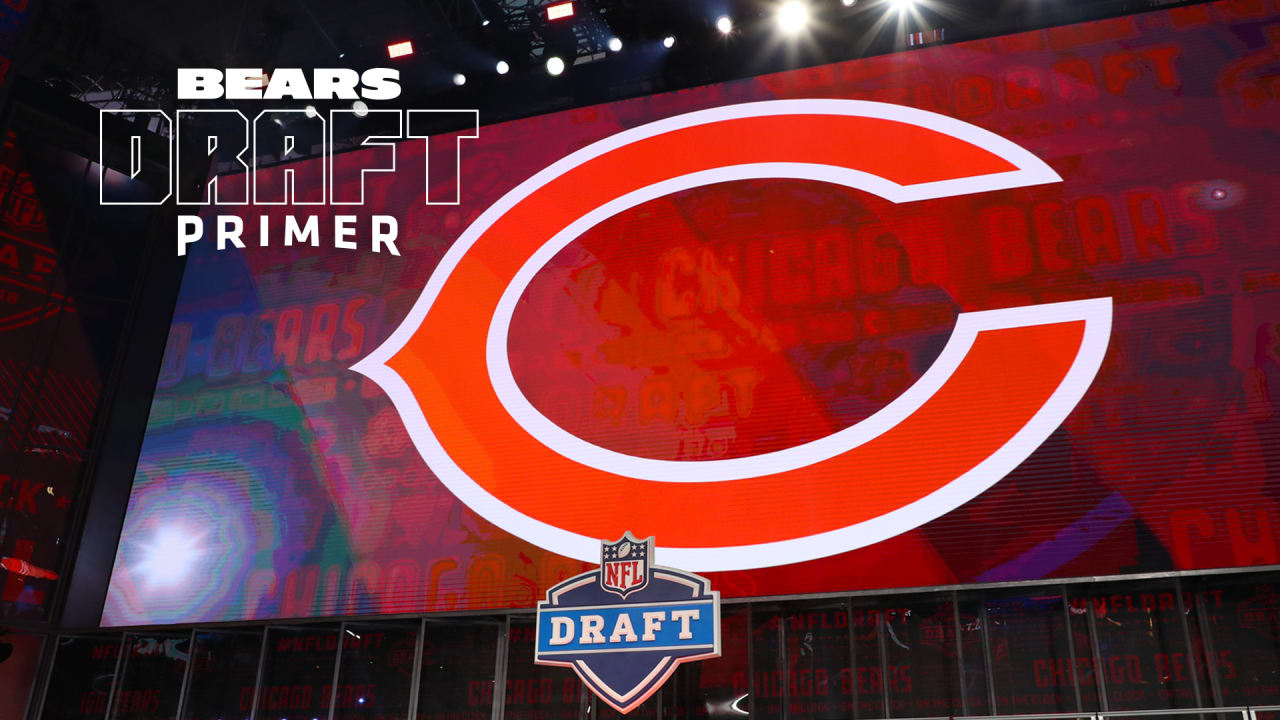 Kevin Fishbain, The Athletic (March 29)
Pick: Minnesota receiver Rashod Bateman
Comment: I’m trying out a different receiver to start things off after going with Kadarius Toney in Mock Draft 1.0. The Bears’ reported pursuit of Kenny Golladay and the way this front office has previously handled wide receivers as opposed to offensive tackles keeps sending me in the direction of a pass-catcher in Round 1. Bateman is a different kind of weapon than Toney. He’s not the plant-and-go, zero-to-60 speedster. He knows how to get open and seemed to make clutch catch after clutch catch for the Golden Gophers. He’s probably a slightly slower version of Allen Robinson, but here’s thinking the Bears already have their vertical threat in Darnell Mooney and a “gadget” with Tarik Cohen, who could be playing wideout more often with the recent addition of Damien Williams to the backfield.
Previous pick: Florida receiver Kadarius Toney (Feb. 25)

Adam Jahns, The Athletic (March 29)
Pick: Oklahoma State tackle Teven Jenkins
Comment: The Bears’ interest in 49ers left tackle Trent Williams in free agency should stand out. They weren’t financially equipped to compete with the 49ers’ offer, but San Francisco’s trade up to No. 3 in the draft does help the Bears if they still have interest in finding a potential upgrade at offensive tackle this season. It’s widely believed that there will be a run on quarterbacks in the first five picks after the 49ers’ bold move. The Bears surely are full of envy, but they can also benefit. Jenkins or Virginia Tech’s Christian Darrisaw could be there at No. 20 because of it. In the beat writer mock draft, I went with Darrisaw because Jenkins was already selected.
Previous pick: Virginia tech tackle Christian Darrisaw (Feb. 25)

Nick Klopsis, Newsday (April 5)
Pick: Virginia Tech cornerback Caleb Farley
Comment: The Bears released star cornerback Kyle Fuller and replaced him with Desmond Trufant, but they could use more depth behind him and second-year pro Jaylon Johnson. Caleb Farley opted out of the 2020 season, but he has an excellent mix of size (6-2, 207), speed, and physicality in press man coverage. He does have a bit of an injury history and missed his Pro Day to undergo a procedure on his back, but agent Drew Rosenhaus said Farley should be good to go by training camp.
Previous pick: Texas tackle Samuel Cosmi (Feb. 8)

Todd McShay, ESPN (April 1)
Pick: Florida receiver Kadarius Toney
Comment: Chicago is likely out of reach to trade up for a top-five QB, at least without completely leveraging the organization’s future. So it might as well give Andy Dalton—and his eventual replacement—another playmaker to work with, even after placing the franchise tag on Allen Robinson II. Toney is a different kind of receiver: He isn’t polished, but he’s versatile and explosive. Get the ball to him and he’ll make things happen. The Bears could use that skill set on offense.
Previous picks: Mississippi receiver Elijah Moore (Jan. 7), Alabama quarterback Mac Jones at No. 12 via a trade with 49ers (Feb. 9), Virginia Tech tackle Christian Darrisaw (March 4).

Chad Reuter, NFL.com (March 26)
Pick: Alabama quarterback Mac Jones (at No. 11 via trade with Giants)
Comment: GM Ryan Pace and head coach Matt Nagy bring in Jones to learn behind consummate pro Andy Dalton in 2021. Jones’ athleticism is average, though he performed better than expected at his pro day. His pocket feel and accuracy are something the Bears lacked the past few seasons. They give up a third-round pick this year and a 2022 first to make this deal.
Previous pick: Michigan offensive lineman Jalen Mayfield (Feb. 8), Virginia Tech tackle Christian Darrisaw (March 5)

Ryan Wilson, CBS Sports (April 5)
Pick: Texas tackle Samuel Cosmi
Comment: The Bears appear set on moving forward with Andy Dalton so we’ll take that as a sign that they won’t move up for a QB here. If so, fixing the offensive line is imperative and Cosmi is an athletic left tackle who had a solid career for the Longhorns.
Previous picks: Alabama defensive lineman Christian Barmore (Jan. 26), Virginia Tech tackle Christian Darrisaw (Feb. 15), North Dakota State quarterback Trey Lance at No. 13 via a trade with the Chargers (March 22)