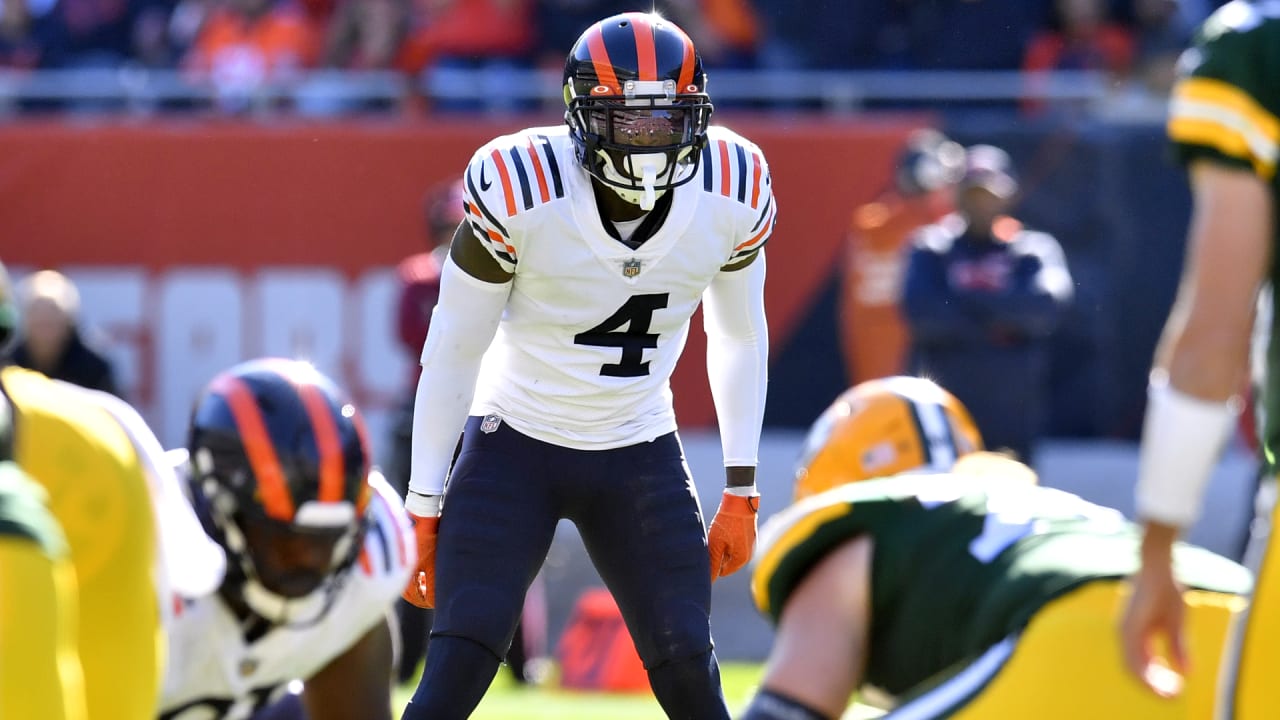 (3) Based on cumulative 2021 records, the Bears are tied for the eighth easiest schedule in the NFL this year, facing opponents that compiled a .471 winning percentage (135-152-2). The Bears will play seven games against 2021 playoff teams: two versus the Packers and one each against the 49ers, Cowboys, Eagles, Patriots and Bills.

(4) The Bears’ Matt Eberflus will face four other first-year head coaches, with two games against the Vikings’ Kevin O’Connell and one apiece versus the Giants’ Brian Daboll, the Dolphins’ Mike McDaniel and the Texans’ Lovie Smith.

(5) The Bears’ Oct. 9 game in Minnesota marks the first time they’ve played on the road against the Vikings before Nov. 29 since 2006.

(6) The Bears will visit the Cowboys at noon Sunday, Oct. 30, snapping a streak of five straight prime-time games between the teams, two on Sunday night, two on Monday night and one on Thursday night.

(7) Justin Fields could face three of the other four quarterbacks who were also selected in the first round of the 2021 NFL Draft. Fields, who was chosen at No. 11, could battle the Jets’ Zach Wilson (No. 2), 49ers’ Trey Lance (No. 3) and Patriots’ Mac Jones (No. 15). The only 2021 first-round quarterback not on the Bears’ schedule this year is the Jaguars’ Trevor Lawrence (No. 1).

(8) The Bears’ nine regular-season home games are the most in franchise history. It’s the result of the NFL expanding from 16 to 17 contests last year and giving the ninth home game to NFC teams in even-numbered years and to AFC teams in odd-numbered years.

(9) The Bears do not have a December road game for the first time since 1964. They play three home contests against the Packers Dec. 4, Eagles Dec. 18 and Bills Dec. 24, and have a bye Dec. 11. In 1964, they closed the season with back-to-back contests versus the Packers Dec. 5 and Vikings Dec. 13 at Wrigley Field.

(10) The Bears play three straight home games for the first time since 2014, hosting the Packers, Eagles and Bills (as previously mentioned). In 2014, they played the Cowboys, Saints and Lions in consecutive contests at Soldier Field, also in December.