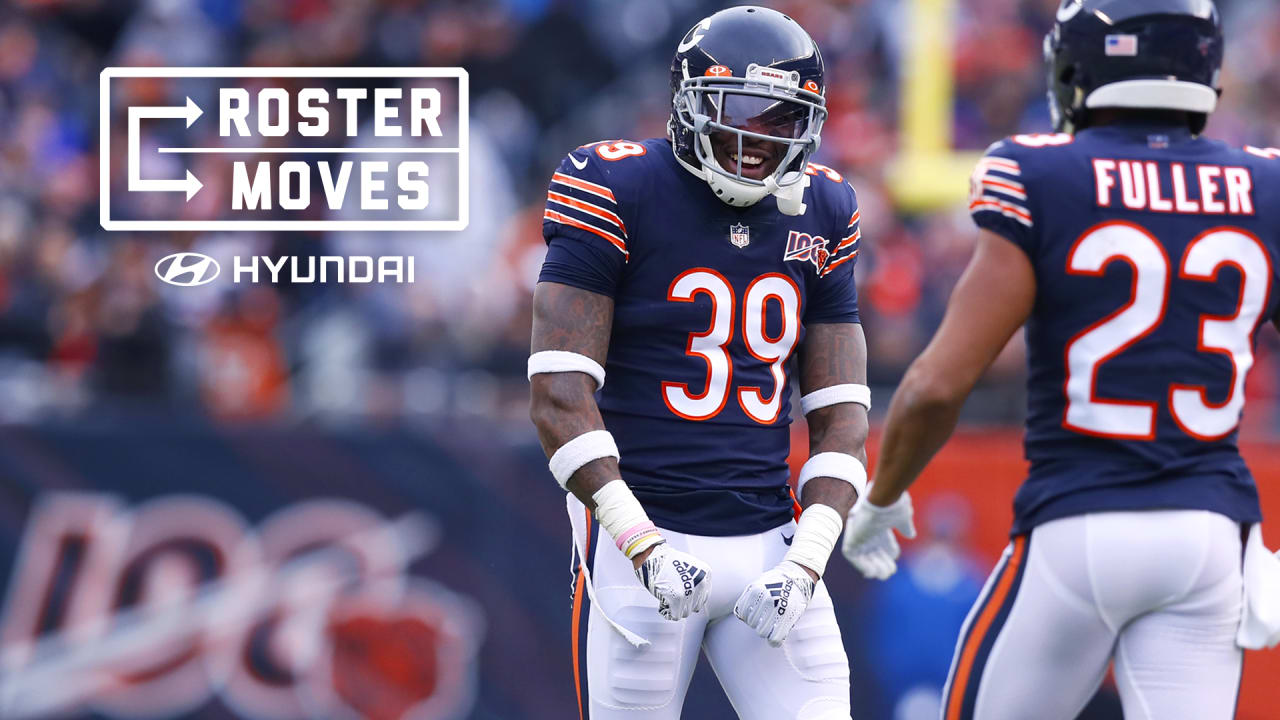 Safety Marqui Christian is suspended for the first two games of the season, so he does not count toward the 53-man roster.

NFL clubs typically stock their practice squads with players they waived during final cuts, so several of the players trimmed from the Bears roster Saturday could be re-signed to the practice squad Sunday.

Despite being hampered by a groin injury in training camp, Eddy Piñeiro was the only kicker to earn a spot on the 53-man roster. Coach Matt Nagy said recently, however, that the Bears intended to keep two kickers around, even if they meant one of them was on the practice squad.

The Bears kept six of their seven 2020 draft picks in Kmet, Johnson, Trevis Gipson, Vildor, Mooney and Hambright. The only exception was Simmons.

No undrafted rookies made the final roster.

Of the 53 players, 49 have been acquired since Ryan Pace became Bears general manager in 2015. The exceptions are Fuller, Leno, McManis and punter Pat O’Donnell.

Here’s a breakdown of the 53-man roster as it stands now (in alphabetical order):