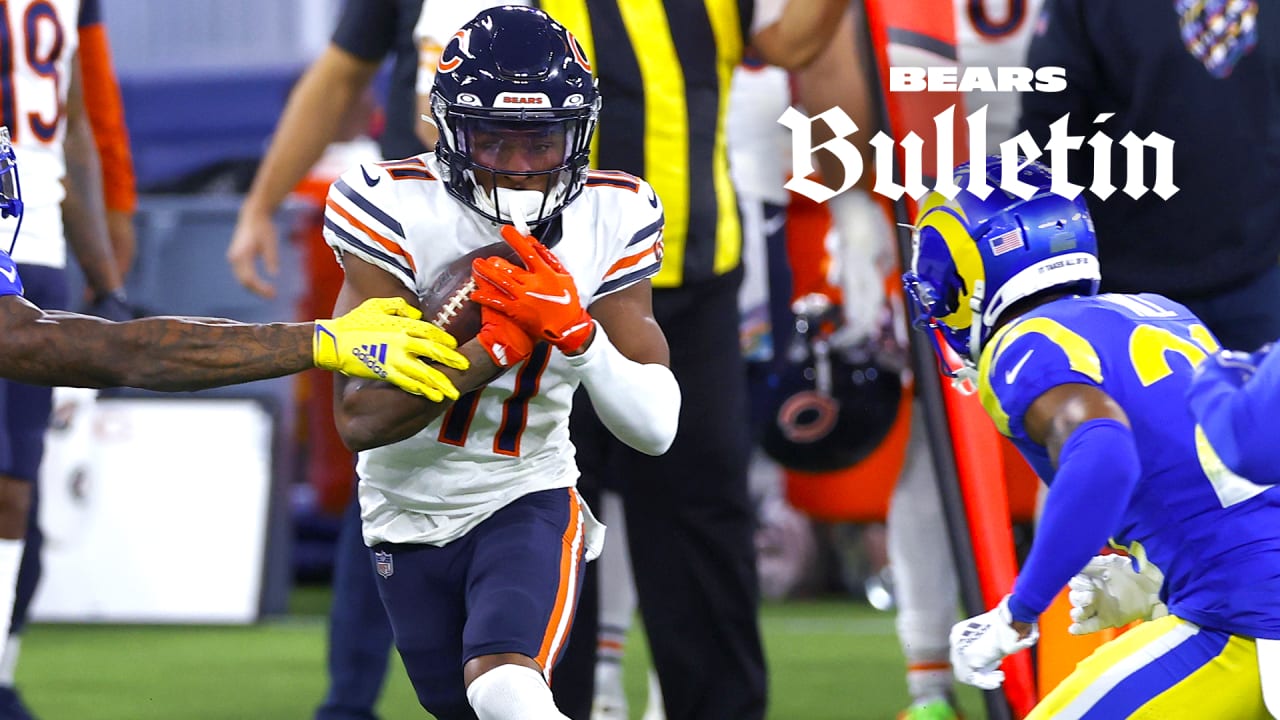 In last year’s opener, the Bears rallied from a 23-6 deficit entering the fourth quarter with three unanswered touchdowns to stun the Lions 27-23 in Detroit. Stafford completed 24 of 42 passes for 297 yards with one touchdown, one interception and a 77.2 passer rating.

The last time the Bears opened a season against the Rams was in 1950 when George Halas coached his team to a 24-20 win at Los Angeles Memorial Coliseum. Hall of Fame quarterback Sid Luckman threw a 44-yard touchdown pass to help defeat former Bears teammate and fellow Hall of Famer Joe Stydahar in his first game as Rams head coach.

• The rest of the Bears schedule will be unveiled on ChicagoBears.com and the Chicago Bears Official App at 6:45 p.m. (CT)

• The entire NFL schedule will be announced on the Schedule Release ’21 special on NFL Network at 7 p.m. (CT)

• Bears preseason and regular-season single-game tickets and suites will go on sale to the general public at 8:30 p.m. (CT)