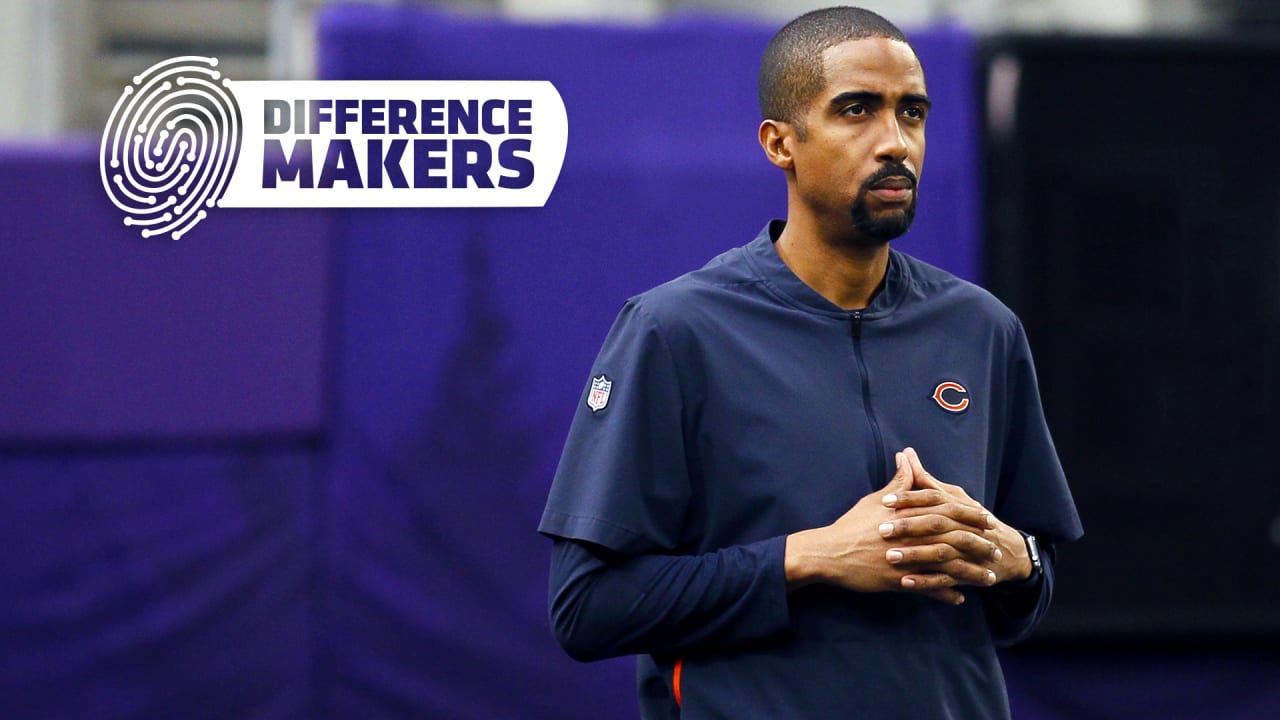 During his final year at FIU, Berg recommended him to Miami Dolphins head athletic trainer Kevin O’Neill for a seasonal internship with the Dolphins.

Tucker was hired and made a very positive first impression.

“He acted like a professional from the day he got there as a student,” O’Neill said. “His mouth didn’t run. He came in and listened, he asked good questions, he worked his butt off, he ran and hustled everywhere he went and he was good one-on-one with my athletes. If I gave him a treatment or a rehab to do, he showed promise and showed good hands-on ability in doing those things, which I thought was great.”

With a serious and attentive demeanor, Tucker quickly earned the trust of Dolphins players.

“It’s not my quote, but there’s a quote that says: ‘They don’t care how much you know until they know how much you care,'” O’Neill said. “It’s establishing the level of confidence and trust that’s critical for the athlete to believe in what you’re telling him and to want to buy in and follow and then do the things you’re asking him to do to get well. I feel like he had that factor going for him when he walked in the door.

“He came in well-schooled and he came in with the right kind of attitude. He wasn’t asking for autographs or seeing who he could hang out with or any of that stuff. He was there to work and to get better and to learn and to grow, and he did.”

The valuable experience that Tucker gained during his one season with the Dolphins in 2003 helped catapult him to a successful NFL career. But he recalls that his first day on the job wasn’t exactly what he was expecting. While Tucker envisioned himself working with players, he instead spent the day doing nothing but grunt work like setting up the field, filling water bottles and putting Gatorade bottles in coolers.

“Believe it or not, my first day I was like, ‘You know what? This ain’t for me. This is way too much work. I’m going back to college,'” Tucker said with a laugh. “But I’m not a quitter. So I had to kind of check myself and say, ‘You know what, it’s the first day, give it a chance. It’s overwhelming, but you just have got to get a routine and hopefully things will get a little bit more manageable,’ and that’s exactly what happened.”

Tags: he him his