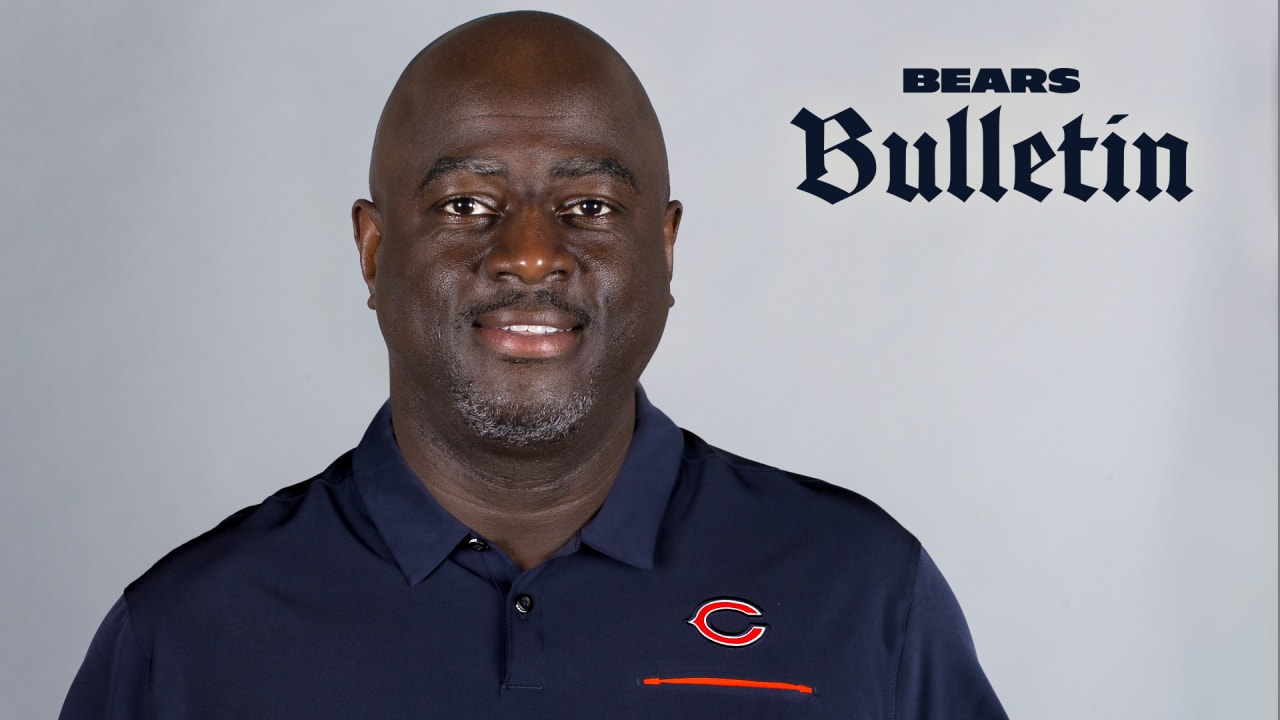 The Bears on Thursday hired Chris Rumph as their defensive line coach.

Rumph served as Houston Texans outside linebackers coach in 2020 after spending the previous 18 seasons at major collegiate programs. He replaces Jay Rodgers, who left the Bears reportedly to join the Los Angeles Chargers.

In Rumph’s 18 years at the collegiate level, 25 players he coached were selected in the NFL Draft. At Clemson in 2010, he worked with unanimous All-American defensive end Da’Quan Bowers, who led the nation in sacks (15.5) and was tied for first in tackles-for-loss (26.0). Bowers won both the Nagurski Trophy as the nation’s top defensive player and the Hendricks Award as the top defensive end.

At Alabama, Rumph was part of back-to-back national championship teams in 2011 and 2012. In 2011, the Crimson Tide defense led the nation in points per game (8.2) and total yards (183.6). In the national title game, Alabama blanked top-ranked LSU 21-0, surrendering just five first downs and allowing LSU to cross the 50-yard line just once in the game.

As a player, Rumph was a linebacker for four years at South Carolina. He compiled 141 career tackles and helped lead the school to its first bowl victory in the 1995 Carquest Bowl.

Rumph began his coaching career at South Carolina as a graduate assistant in the spring of 1997 before spending four seasons as head coach at Calhoun County High School in his hometown of St. Matthews, South Carolina, from 1997-2001.