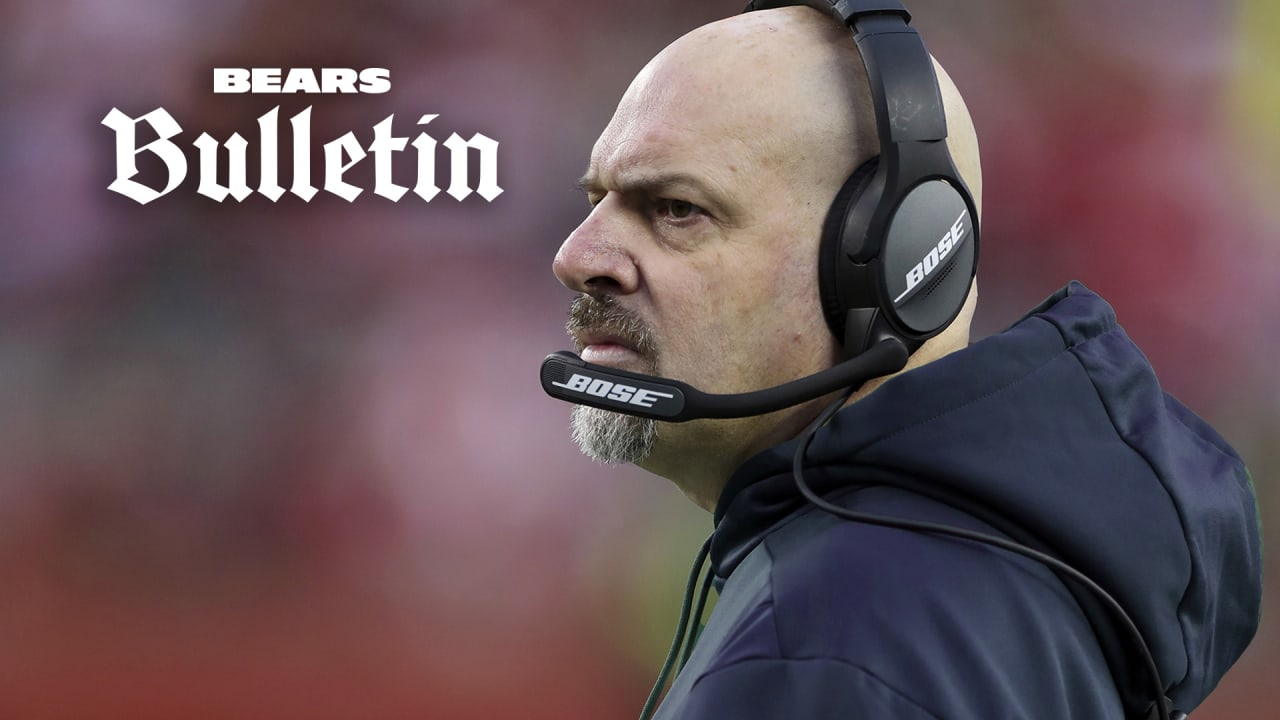 Pettine helped Green Bay win the NFC North title and reach the NFC Championship Game each of the past two seasons. In 2019, the Packers ranked ninth in the NFL in points allowed per game (19.6), the first time they finished in the top 10 since 2010. Green Bay’s defense also tied for third with 17 interceptions and ranked sixth in opponent passer rating (81.1). The unit also featured the first duo in franchise history to post at least 12 sacks each in linebackers Za’Darius Smith (13.5) and Preston Smith (12.0).

In 2020, Pettine led a Packers defense that ranked ninth in the league in total yards (334.0), eighth in red-zone touchdown percentage (57.7) and tied for 10th in sacks (41). After the season, Za’Darius Smith and cornerback Jaire Alexander were both named second-team All-Pro.

Bears safety Tashaun Gipson Sr. was voted to the Pro Bowl in 2014 while playing for Pettine and the Browns. Gipson registered a career-high six interceptions, returning them for a league-leading 158 yards, including a 62-yard touchdown in a 26-24 win over the New Orleans Saints.

Before joining the Browns, Pettine’s defenses finished in the top 10 in total yards and passing yards in all five of his seasons as defensive coordinator with the Jets (2009-12) and Bills (2013).

Pettine helped the Jets reach the AFC Championship Game in each of his first two years with the team. In 2009, the Jets defense led the NFL in points (14.8), total yards (252.3) and passing yards (153.7) per game and opponent passer rating (58.8). The 14.8 points set a record for the fewest in a single season in franchise history.

Pettine also served as the head coach at William Tennent High School (Warminster, Pa.) in 1995-96, taking over a team that had won three games total in the previous three seasons. He led the team to five wins in his first season and a school-record nine victories in 1996. Pettine also spent two seasons coaching at the college level, serving as a defensive graduate assistant at the University of Pittsburgh in 1993-94.

Pettine began his coaching career as an assistant to his father, Mike Sr., at Central Bucks West High School in Doylestown, Pa., for five seasons (1988-92). Mike Sr., who coached 33 seasons at the school, retired after the 1999 campaign as the winningest coach in the history of Pennsylvania high school football with a career record of 326-42-4 (.882). Pettine played for his father and earned all-state honors at quarterback and defensive back.

Pettine was a two-year letterman as a free safety at Virginia in 1986-87, leading the team with five interceptions in 1986 and tying the single-game school record for picks with three versus North Carolina State that season. He graduated with a degree in economics.