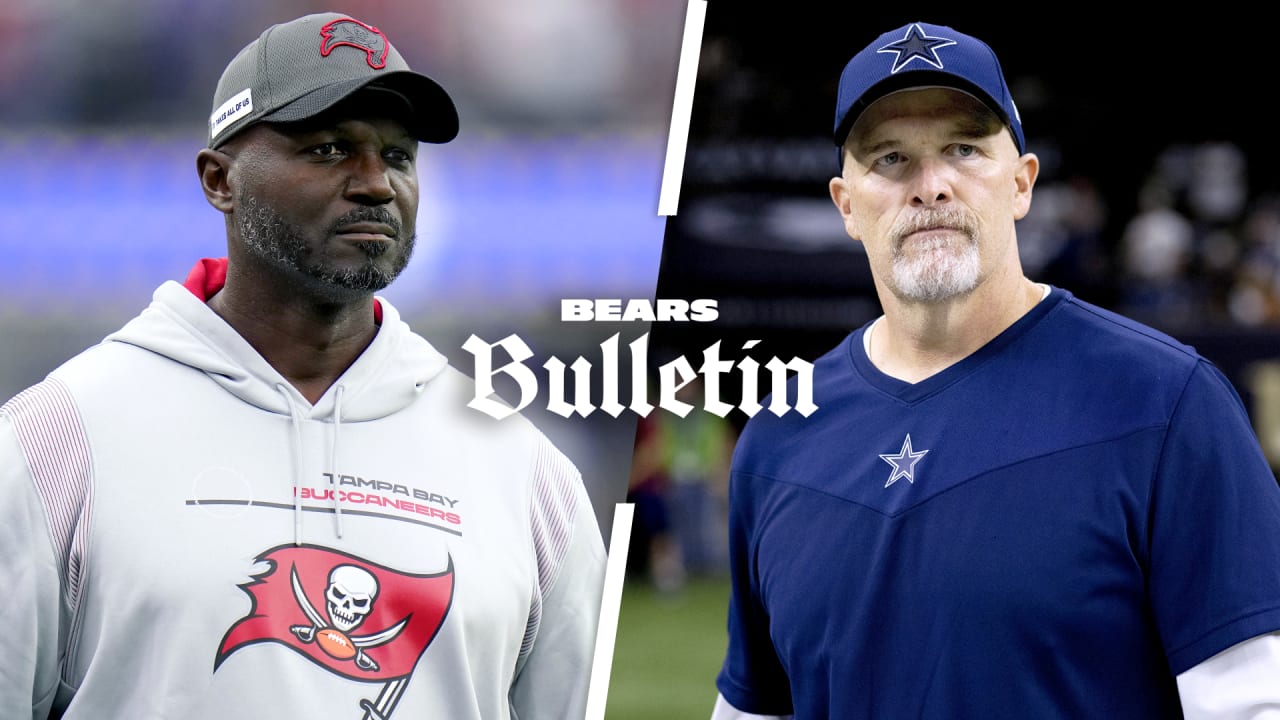 He joined Tampa Bay as defensive coordinator in 2019 and helped the Buccaneers win the Super Bowl in 2020, when Tampa Bay’s defense led the NFL in takeaways (34) and rushing yards (80.6 per game), tied for second in tackles-for-loss (91) and tied for fourth in sacks (48).

In a 31-9 rout of the Chiefs in the Super Bowl, the Buccaneers held a potent Kansas City offense without a touchdown while also generating two interceptions and three sacks.

In 2021, the Buccaneers defense tied for fifth in the NFL in points allowed, yielding an average of 20.8 per game.

Bowles then joined the Dolphins as defensive backs coach and assistant head coach (2008-11). He served as interim head coach late in the 2011 season after Tony Sparano was fired, winning two of Miami’s final three games.

Bowles was hired by the Eagles as defensive backs coach in 2012 and became Philadelphia’s interim defensive coordinator midway through the season after Juan Castillo was fired.

Bowles served as Cardinals defensive coordinator in 2013-14. He named Associated Press NFL Assistant Coach of the Year in 2014 after Arizona’s defense helped the Cardinals earn a wild-card playoff berth with an 11-5 record.

Quinn is in his first year as Cowboys defensive coordinator. This season the Dallas defense ranked seventh in the NFL in points allowed (21.1), and first in interceptions (25) and third-down efficiency (32.2 percent).

Two Cowboys defenders were voted first-team All-Pro and named to the Pro Bowl: Rookie linebacker Micah Parsons registered 84 tackles and ranked sixth in the NFL with 13.0 sacks, while cornerback Trevon Diggs led the league with 11 interceptions.

Quinn began his NFL coaching career with the 49ers as a defensive quality coach (2001-02) before being elevated to defensive line coach (2003-04).

In 2013, the Seahawks defeated the Broncos 43-8 in Super Bowl XLVIII. Seattle was powered by a defense that led the NFL in points allowed (14.4 per game), yards allowed (273.6) and takeaways (39), the first team to accomplish that feat since the famed 1985 Super Bowl champion Bears.

As a player, Quinn was a four-year starting defensive lineman from 1990-93 at Salisbury State University, a Division III school in Maryland.

Since beginning the search process nine days ago, the Bears have interviewed 11 candidates for the general manager position and 10 for the head-coaching job: