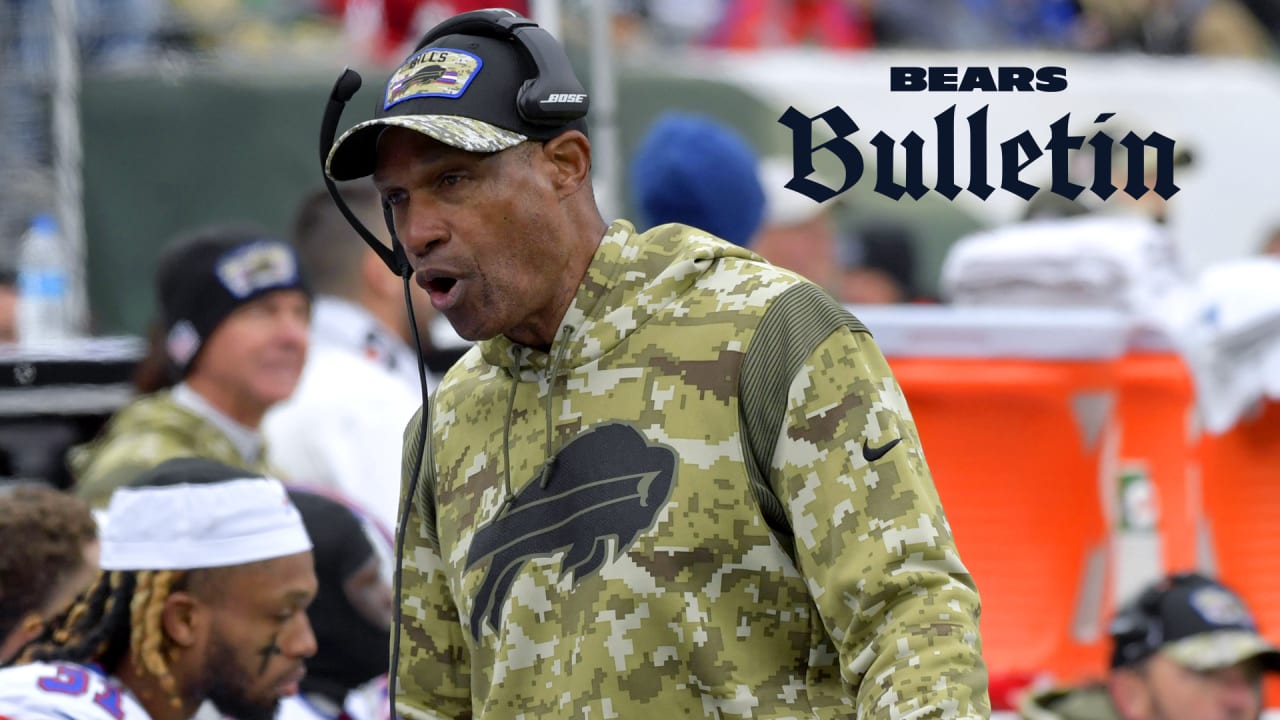 In each of the past six seasons, Kansas City has captured the AFC West Division title and recorded double-digit victories, winning two conference championships and one Super Bowl to cap the 2019 season.

Prior to joining the Chiefs, Poles served as a recruiting assistant at his alma mater, Boston College, where he played offensive tackle for five seasons (2003-07), protecting long-time Falcons quarterback Matt Ryan.

Poles signed with the Bears as an undrafted free agent in 2008, but he did not make the final roster.

Frazier played all five of his NFL seasons as a cornerback with the Bears from 1981-85 after joining the team as an undrafted free agent from Alcorn State. Appearing in 65 games with 49 starts, he recorded 20 interceptions, returning two for touchdowns.

Frazier started all 16 games on the famed 1985 Bears defense that helped lead the franchise to its first Super Bowl championship. Unfortunately, he sustained a knee injury while returning a punt in Super Bowl XX that ended his playing career at age 26.

Frazier boasts 23 years of experience as an NFL coach, including the last four as Bills defensive coordinator, adding the title of assistant head coach in 2020. This season, Buffalo’s defense led the league in both points allowed (17.0 per game) and total yards (272.8).

Prior to joining the Bills, Frazier served as Buccaneers defensive coordinator (2014-15) and Ravens defensive backs coach (2016).

Before that, he spent seven seasons with the Vikings, including three seasons as head coach (2011-13) after serving as interim head coach for the final six games in 2010 following the firing of Brad Childress.

In 2012, Frazier led the Vikings to a 10-6 record in a wild-card playoff berth. Running back Adrian Peterson was named NFL MVP after rushing for a career-high and league-leading 2,097 yards and 12 touchdowns on 348 carries and catching 40 passes for 217 yards and one TD.

Since beginning the search process nine days ago, the Bears have interviewed 11 candidates for the general manager position and eight for the head-coaching job: