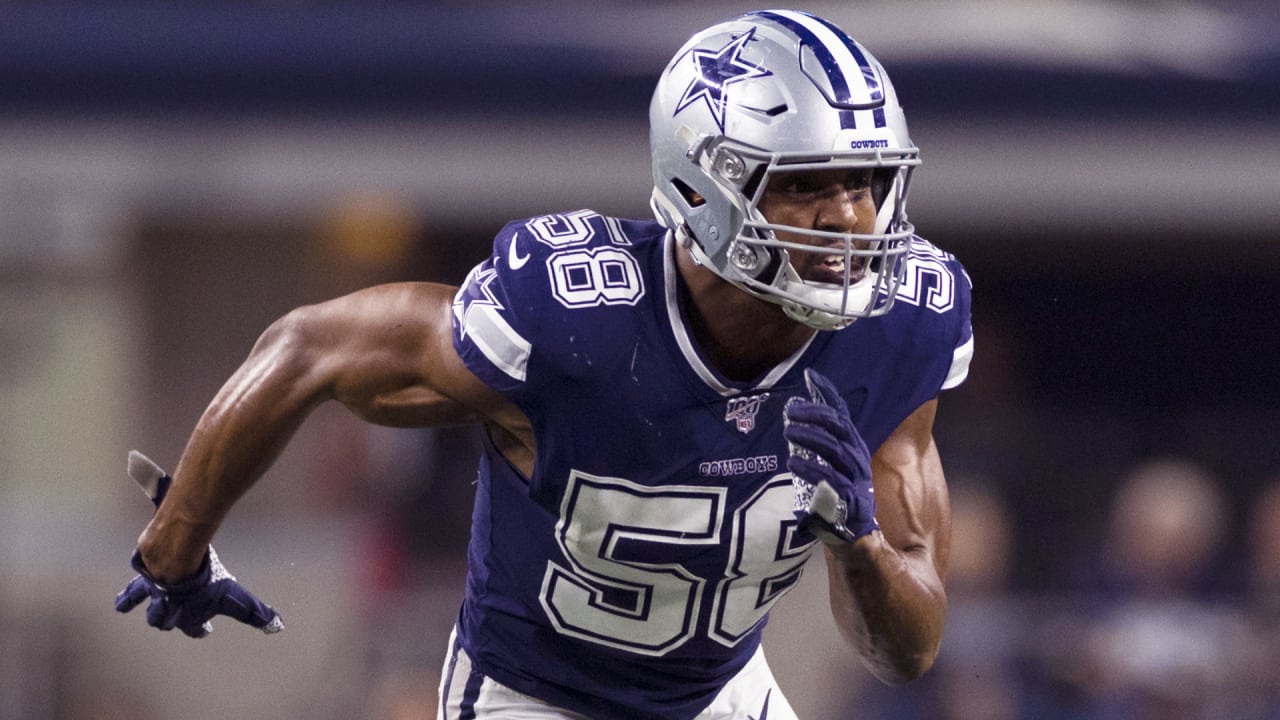 During a video conference with the media Thursday, new Bears outside linebacker Robert Quinn spoke briefly about learning the defense and getting to know his teammates during the virtual offseason program.

But the 10-year NFL veteran spent the majority of the call discussing the issues that have reignited since George Floyd, an unarmed black man, was killed by a Minneapolis police officer May 25.

“I look at myself in the mirror every day and I see people like me being harassed for absolutely no reason,” Quinn said. “To me, it’s very frustrating because there have been so many lives lost through the years that people have just swept under the rug.

“If you look at American history—what we call American history—people of darker color skin have been mistreated: The natives have been pushed out. The Africans have been enslaved. They’re trying to put a wall around Mexico. I mean, let’s just call a spade a spade. It’s nothing to sugarcoat. Let’s just be honest with the situation.”

Quinn is just as frustrated that some people don’t understand that when NFL players have kneeled during the national anthem, they’re demonstrating against racial inequality and police brutality and not disrespecting the American flag or the military. The theme hasn’t changed since Colin Kaepernick started taking a knee in 2016.

“It’s the same message from years past that we’re saying today: We’re being killed for senseless reasons,” Quinn said. “We’re trying to [raise] awareness that we’re being murdered [by] people that are supposed to be protecting and basically getting away with it.

“The media always switched it to badgering the flag. I don’t know why now the severity has changed so much. There have been multiple lives lost. And from when Kaepernick first started or when it first started, and we’re still protesting and arguing about the same thing?”

While Quinn hasn’t kneeled, he raised his fist during the national anthem when he played for the Dolphins in 2018 and before that with the Rams. He chose not to protest in any way last year when he was with the Cowboys.