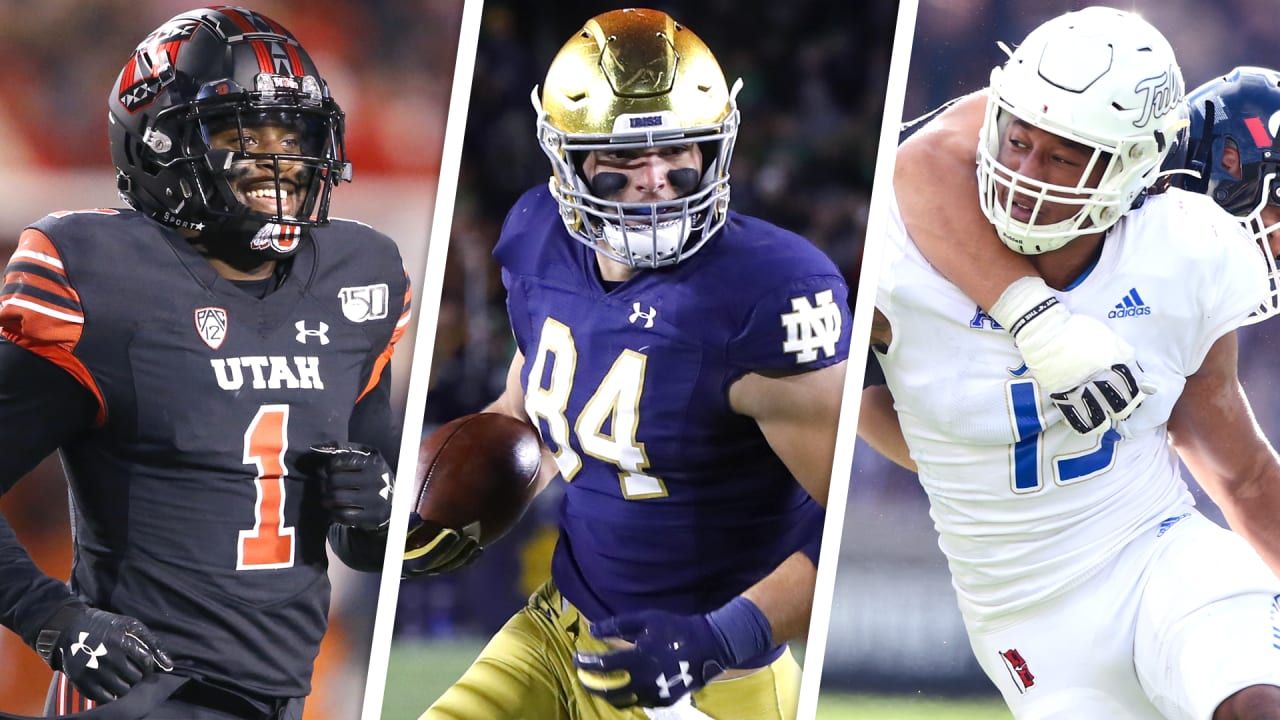 The Bears’ “Meet the Rookies” documentary will be shown in its entirety this weekend on Chicago’s FOX 32 (Saturday at 9:30 p.m. and Sunday at 10 p.m.).

The series, which is brought to you by Mercedes-Benz, is highlighted by behind-the-scenes footage and interviews with three Bears rookies. It features second-round tight end Cole Kmet, second-round cornerback Jaylon Johnson and fifth-round outside linebacker Trevis Gipson.

In its sixth year, the “Meet the Rookies” series tells the story of each player’s journey to the NFL in their own words. It’s hosted by Jeff Joniak, Bears play-by-play announcer on WBBM Newsradio 780 AM & 105.9 FM, and Bears reporter Lauren Screeden.

“Meet the Rookies” launched this week with separate segments on Johnson Tuesday, Gipson Wednesday and Kmet Thursday on ChicagoBears.com, the free Chicago Bears Official App brought to you by Verizon and Bears social media channels, including YouTube.

Here’s more information on the rookies who are featured:

Kmet was a three-year contributor at Notre Dame. He emerged as a playmaker last season, establishing career highs in all receiving categories with 43 receptions, 515 yards and six touchdowns despite missing the first three games with a broken collarbone.