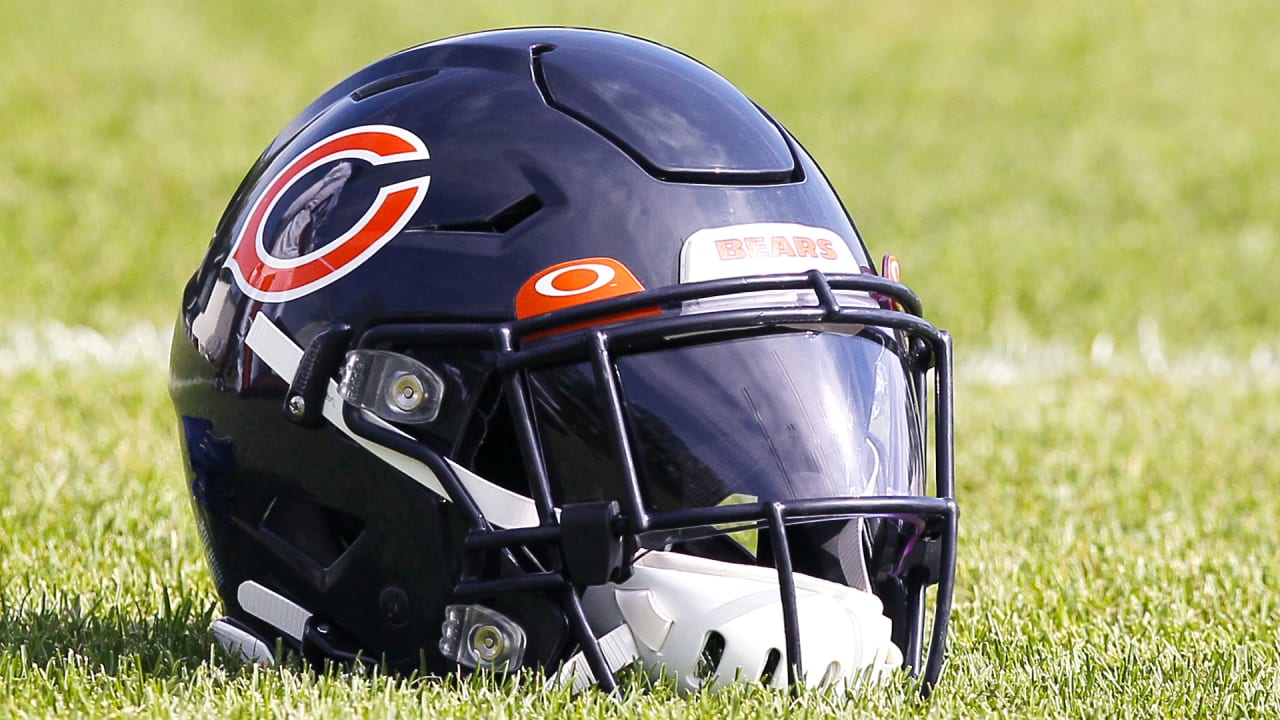 The Bears moved their practice Sunday from 9:20 a.m. to 1:30 p.m. after determining that nine of Saturday’s COVID-19 tests that came back positive were all false positive results.

“This morning we learned yesterday’s Covid-19 testing identified nine players/staff as positive,” the Bears said in a statement. “We followed additional NFL-NFLPA testing protocol and confirmed all nine results as false positives. Out of an abundance of caution, we postponed this morning’s practice to this afternoon at 1:30 p.m.”

The Bears weren’t the only NFL team affected. Saturday’s testing returned several positive tests from each of the clubs serviced by the same laboratory in New Jersey.

“We are working with our testing partner, BioReference, to investigate these results, while the clubs work to confirm or rule out the positive tests,” the NFL said in a statement. “Clubs are taking immediate precautionary measures as outlined in the NFL-NFLPA’s health and safety protocols to include contact tracing, isolation of individuals and temporarily adjusting the schedule, where appropriate. The other laboratories used for NFL testing have not had similar results.”