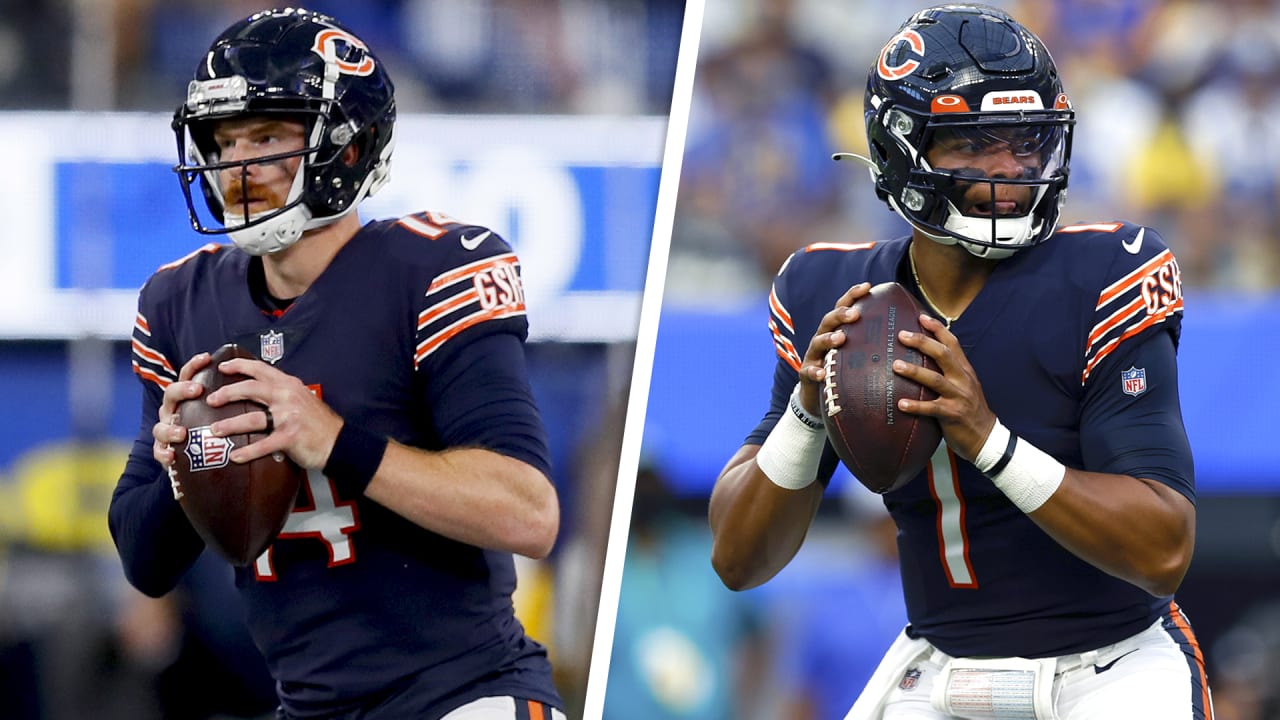 That presumably means that Dalton will start Sunday against the Lions if he’s healthy enough to do so.

“As far as the depth chart, that has not changed,” Nagy said. “As far as injuries, we’re still working through that. You get to a point, too, for us where we’ve got to know exactly where they’re at, and that’s the whole timing element of these next couple of days. We’ve just got to make sure that wherever that goes, it’s the best thing for the Bears. And when you start getting injuries into it, it makes it more difficult.

“[The] starter will be sorted out once we have a clearer picture moving forward here. We’ll know more and we’ll clear that up.”

Regardless of who plays quarterback Sunday at Soldier Field, the Bears offense will look to rebound from last Sunday’s 26-6 loss at the Browns.

When Nagy was asked Monday whether he would consider relinquishing play-calling duties, he said that “everything’s on the table” and would seek input from those both inside and outside Halas Hall.

Nagy apparently had those discussions but declined on Wednesday to divulge whether he would continue to call plays against the Lions.

“I think probably the best part of the last 48 to 72 hours is we’ve had some amazing healthy conversations between coaches and coaches, between coaches and players, players and players,” Nagy said. “That’s what I appreciate most and so, without getting into specifics of what we’re going to do and how we’re going to do it—not just [play-calling] but other topics—I’m going to keep that internal, and I think that’s the best part right now for us.”

Tags: when where will