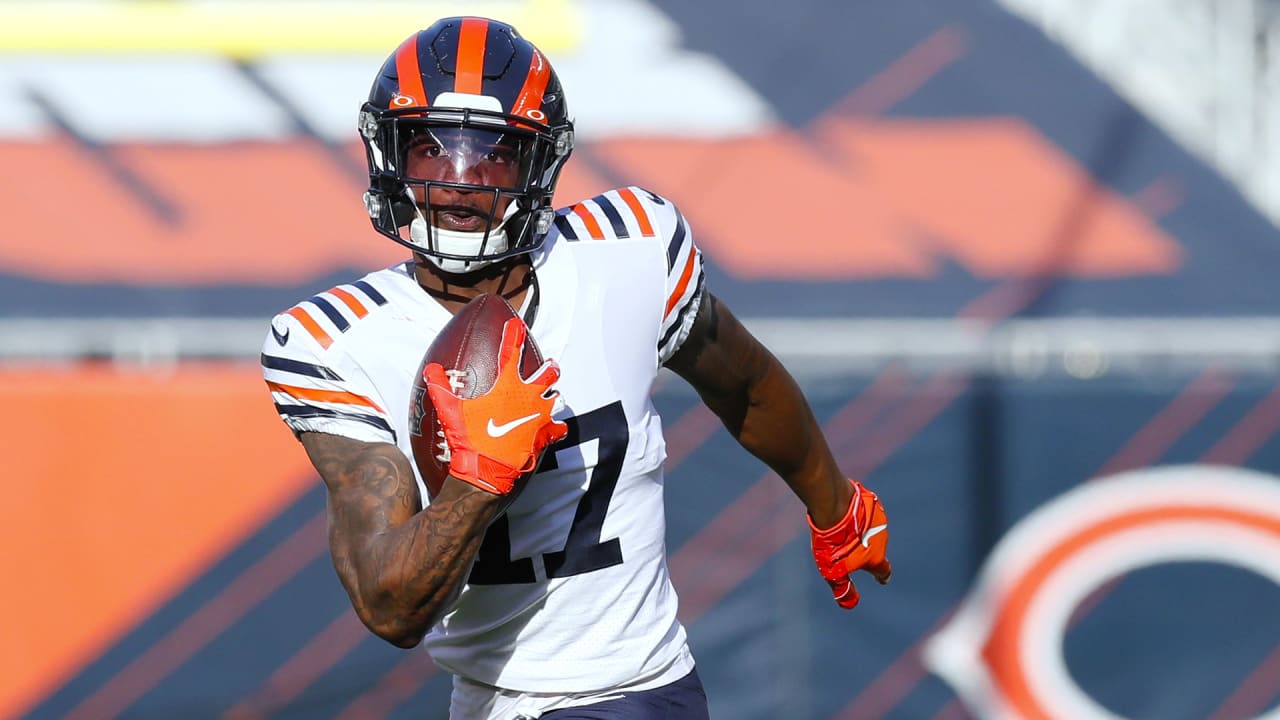 The Rams (9-4) and Seahawks (9-4) are tied atop the NFC West, so the second-place finisher likely will claim one wild card spot. The Buccaneers (8-5) are in the second wild card slot, but if the Bears can catch them, they own the tiebreaker by virtue of a 20-19 win over Tampa Bay Oct. 8 at Soldier Field.

That would leave the Cardinals, Bears and Vikings competing for the No. 7 playoff seed the NFL added this season as part of the new CBA.

The Bears can still make the playoffs at 8-8, but more on that later. Given that they’re tied with the Vikings and lost the first meeting with Minnesota, Sunday’s contest is basically an elimination game for the Bears.

A victory Sunday would give the Bears a one-game lead over Minnesota. It would also improve their chances of winning the tiebreaker with the Vikings if the two teams finish the season with the same record. Here’s a look at how a win Sunday would help the Bears in tiebreaking scenarios with Minnesota.

It goes without saying that you’ll be cheering for the Bears to beat the Vikings Sunday, but here are two other teams to root for:

Falcons over Buccaneers in Atlanta (noon)

The Bears trail Tampa Bay by two games with three remaining. But as previously mentioned, they already own the tiebreaker over the Buccaneers by virtue of their Week 5 win at Soldier Field.

Bet you thought we forgot about detailing the scenario where the Bears can make the playoffs with an 8-8 record. We didn’t. They actually can do so even if they lose to the Vikings. Here’s how: The Bears beat the Jaguars and Packers; Minnesota loses to the Saints and Lions to finish 7-9; and the Cardinals drop two of their final three games to finish 8-8. That would give the Bears and Cardinals 6-6 records against NFC opponents, pushing it to the next tiebreaker—record versus common opponents—which the Bears already have clinched as detailed above.