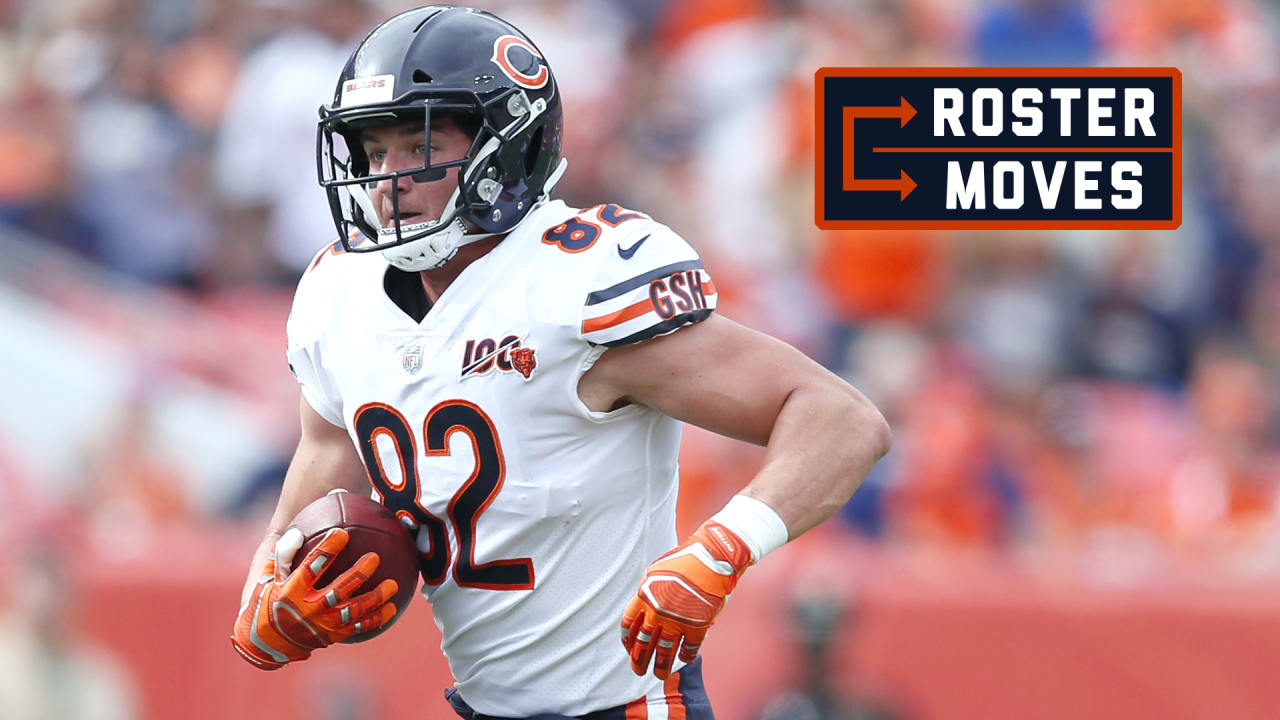 Since arriving in Chicago as an undrafted free agent from Harvard in 2016, Braunecker has appeared in 47 games with seven starts over four seasons, catching 13 passes for 142 yards and one touchdown while also regularly contributing on special teams.

Last year Braunecker played in 11 games with three starts, recording six receptions for 59 yards and his first NFL touchdown. The TD came last Nov. 10 when Braunecker dove to catch an 18-yard pass from Mitchell Trubisky in a 20-13 win over the Detroit Lions at Soldier Field.

Braunecker was placed on injured reserve last Dec. 14 due to a concussion he sustained Nov. 24 in a victory over the New York Giants.