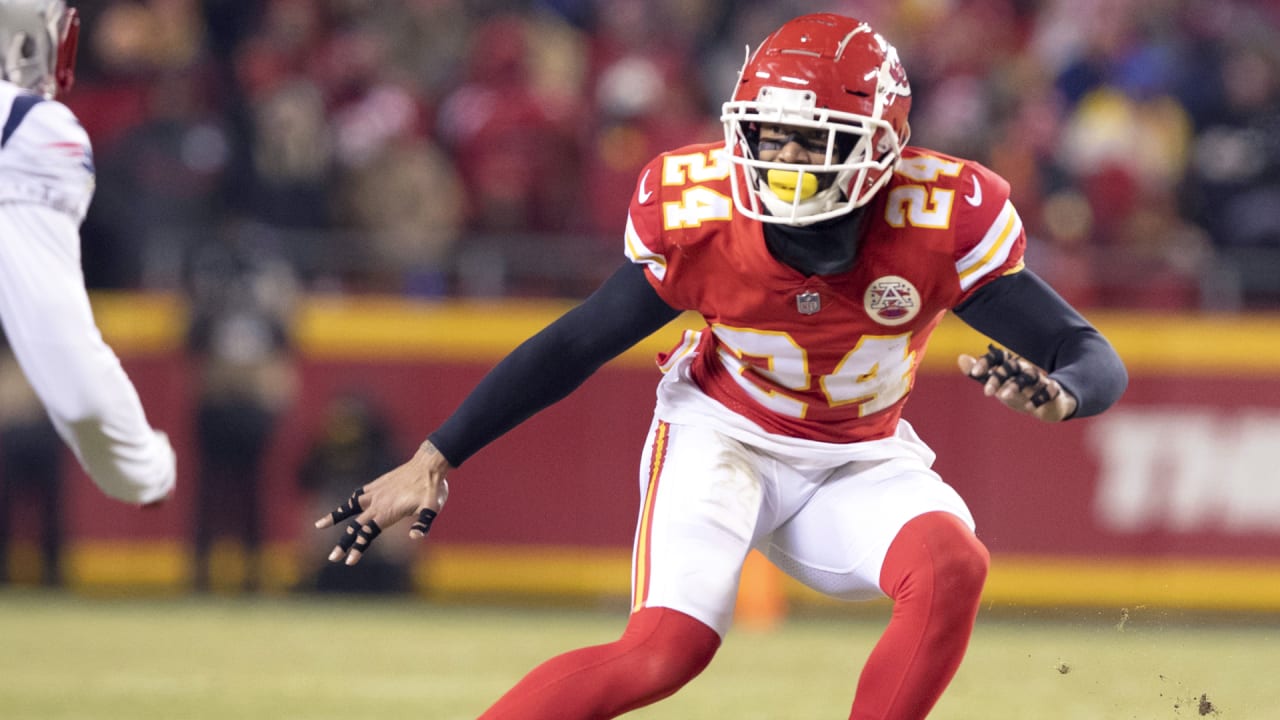 In his first season in Chicago, safety Jordan Lucas has a chance to become one of the Bears’ top special-teams contributors.

It’s a role he filled the past two years with the Kansas City Chiefs under special-teams coordinator Dave Toub, who held the same position with the Bears from 2004-12.

“He’s a player that has speed,” said Bears special-teams coordinator Chris Tabor, who served as Toub’s assistant in Chicago from 2008-10. “He’s played in a lot of different spots. I’m very aware of how Dave played him, and the systems overlap. He played in a lot of critical positions.

“He just adds depth and ability into our room. I’m excited having him because he has flexibility and he’s a good football player and you can’t have enough of those guys. And he takes a lot of pride in it, so that’s going to be big for us.”

The similarities between the systems operated by Toub and Tabor should help Lucas make a smooth transition with the Bears.

“I’m pretty much going to be doing the same things I’ve been doing my whole career special teams-wise,” Lucas said. “Coach Tabor, he has a good scheme, and just from watching film and playing the Bears last year, I know the personnel fairly well. I’m excited to see how I fit in with the guys and where this season leads us.”

Lucas, 26, was chosen by the Dolphins in the sixth round of the 2016 draft out of Penn State. He has appeared in 49 games with four starts over the past four seasons with the Dolphins (2016-17) and Chiefs (2018-19), registering 47 tackles, one interception and three pass breakups.

Since entering the NFL, Lucas has played predominantly on special teams. Last season he appeared in 14 games, all as a reserve, with the Super Bowl-champion Chiefs.

Matt Nagy had already left Kansas City to become Bears coach when Lucas was traded from the Dolphins to the Chiefs Aug. 31, 2018. But the 6-1, 190-pounder was impressed with how Nagy conducted the team’s virtual offseason program.

“You could already tell the resiliency that he has, that this team has,” Lucas said. “The way that he just attacks meetings, the way he’s able to keep us all in the loop and keep us engaged and interested, that’s a great sign, and I can’t wait to get to training camp so we can all get together.”