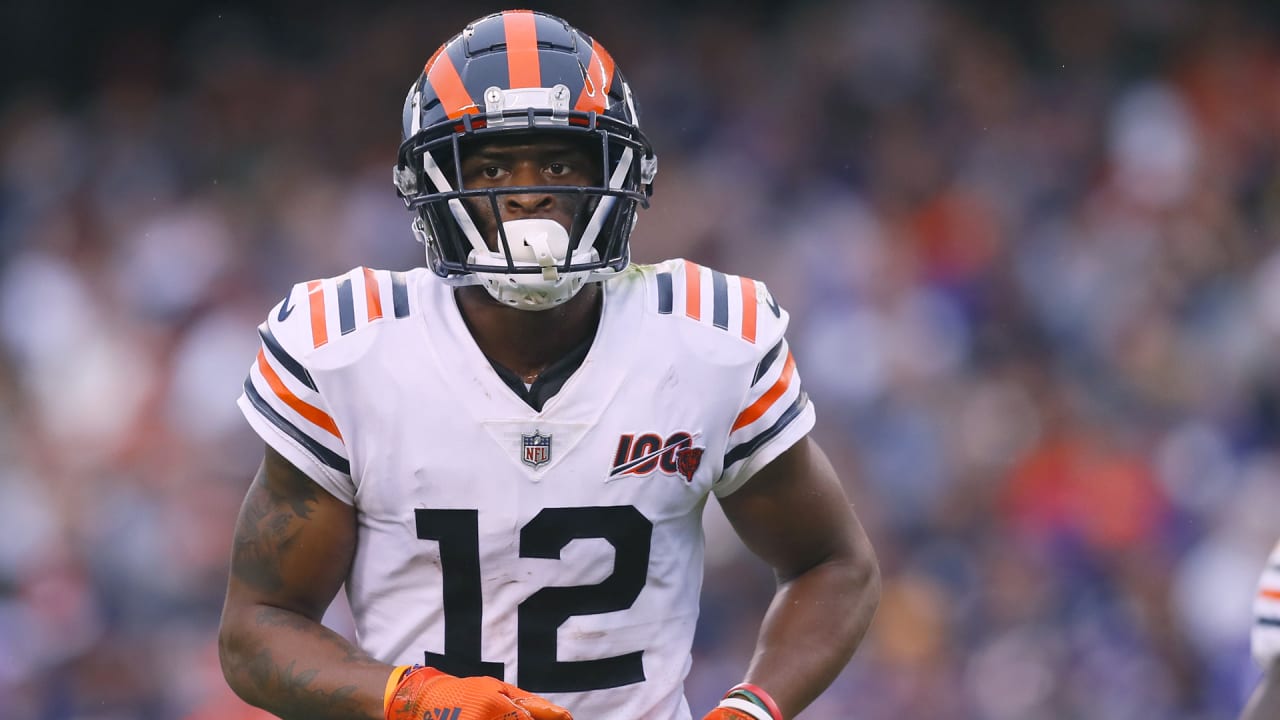 “I think that a lot more positive has come out of this than negative,” Robinson said Wednesday during a video conference with the Chicago media. “You do see some people being arrested. You do see some looting and things like that. But at the same time, there’s a lot of knowledge being spread and a lot of people opening their eyes and ears now to the things that are going on who may not have before.”

Robinson is pleased that many of his white teammates have acknowledged the problem, expressed interest in learning more about the issues and asked how they can help.

“The biggest thing for me is just challenging everybody—African-American, other ethnicities, white, no matter what it is,” Robinson said. “Even when we get past these next days, weeks months and even years, is to keep the same energy and keep the same mindset that you have now.

“As open as your eyes and ears are right now in this current moment, in the future to have that same kind of humility to have the eyes and ears open to the people who are protesting—and to some people who are looting—that fire and that passion that you have for your community and for your peers of whatever ethnic group you’re from, have that same energy when it comes to being able to give back in the community when things aren’t happening, where a man is being killed for being black and being arrested. Have that same kind of passion and compassion in the future. And I think that if we can do that, you’ll see a greater change.”

Robinson is urging anyone who witnesses racism or discrimination occurring to call it out, saying: “When they actually see something that’s being done that isn’t right, to say that that isn’t right.’

The veteran receiver has been pleased with how the Bears have responded to Floyd’s death and the subsequent protests.

Chairman George H. McCaskey issued a statement urging action, saying: “We must do more than wring our hands and hope it doesn’t happen again.” Coach Matt Nagy has told players they have 100 percent of his support, and he has preached love and togetherness during virtual team meetings. On Monday, Bears players and coaches spent their entire two-hour Zoom video session talking about Floyd’s death, the unrest that has followed, and their own experiences with racism.

“As a staff and as an organization, they’ve been able to allow us as a group and as a family to be able to have these different talks to try to see as far as how we can make this thing better and how we can create an impact across the board. The conversations that we’re having is not just conversations that we’re like having to just have. I think the biggest thing is trying to create solutions and trying to have solution-based conversations, and I think that’s addressing the problem firstly, and then I think also talking through how can we do our part.

“That’s what the next step is. It’s everybody can talk about it now, but it’s for us as a family and as a group, trying to create our own way of how we can impact and how we can cause change individually and also as a group.”