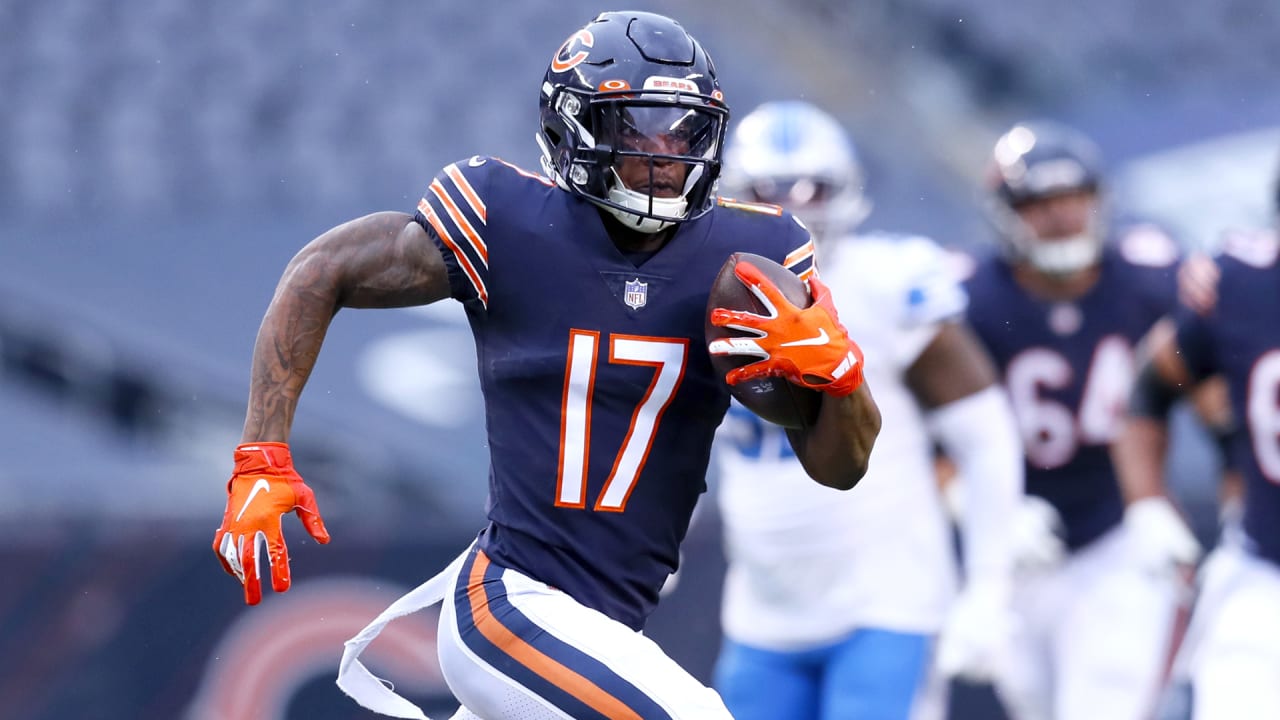 As an aspiring sports journalist, he’s made a point of sitting close to the action at professional sporting events and engaging with athletes before and after games.

When his school, through a partnership with the Invisalign® brand, set up the opportunity for Gross to interview Bears receiver Anthony Miller for an article in the school paper, Gross was excited to talk to the player he calls his favorite receiver in the league.

Gross plays receiver and linebacker for Leo’s football team. He was drawn to the way Miller carried himself and his style of playing bigger than his 5’11” frame.

For Gross, the surprises began right off the bat.

“When the interview started,” said Gross, “I called him Mr. Miller. He said don’t call him Mr. Miller, call him Anthony. The fact that he was down-to-earth and really cool was something that surprised me.”

Gross got to ask Miller about his favorite receivers growing up. Miller didn’t pick a favorite but mentioned former Carolina Panthers receiver Steve Smith, who he liked for reasons similar to those for which Gross admires Miller.

Miller offered to extend the interview, a gesture that surprised Leo principal Dan McGrath, a former sportswriter for the Chicago Tribune.

After the interview, Miller said that he was impressed by Gross’s maturity and preparation.

“It was a pleasure doing that,” said Miller, “answering his questions. He was very professional. He’s well on his way to being a great journalist.”

As the interview ended, Miller unveiled his final surprise: a free treatment from Invisalign and an authentic Anthony Miller jersey.

“It was really a happy thing for me,” said Gross. “I really wanted braces. Now I don’t need braces, I can get the Invisalign.”