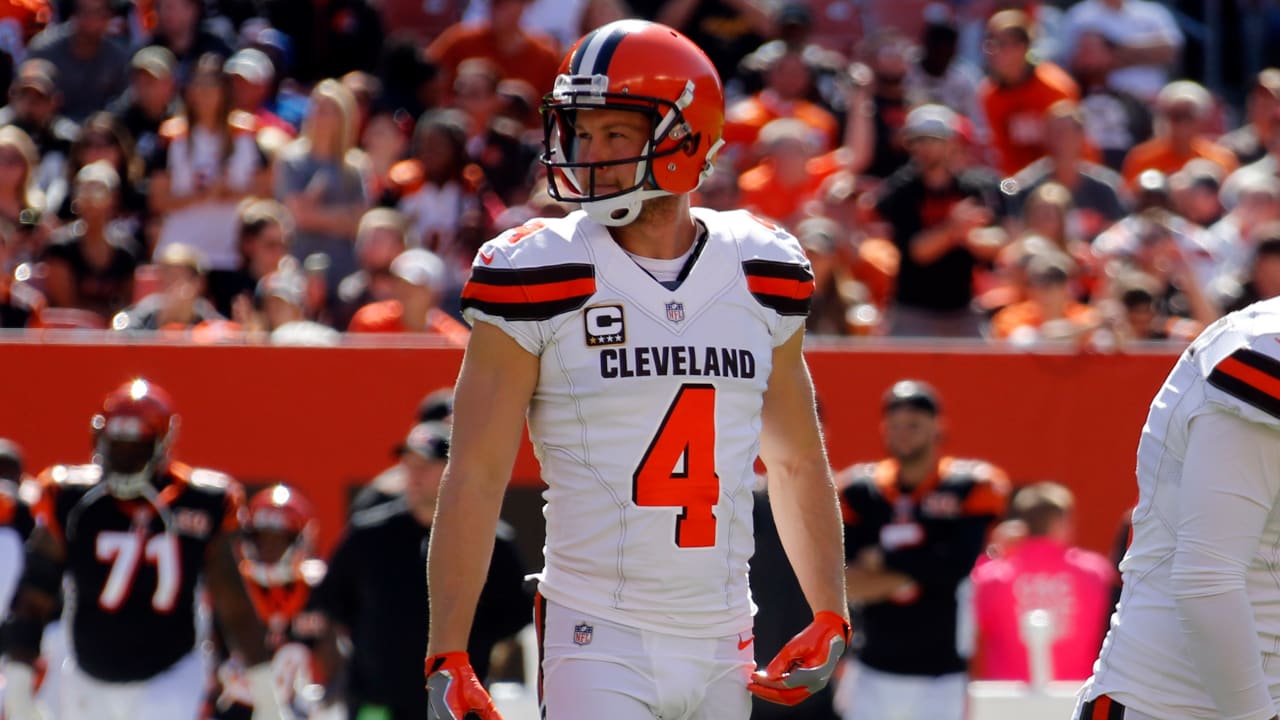 Vikings Head Coach Mike Zimmer said the team coveted Colquitt’s experience, both as a punter and as a holder.

“He’s just a good punter, and we had an opportunity to get him,” Zimmer said. “And he’s been to the Pro Bowl. So, I think that was really the major factor.

“[Holding] does [play into it], but it’s not the, you know, his primary job is to punt,” Zimmer added. “But he’s been a good holder, too, for quite a while.”

Colquitt reunites with Gary Kubiak, who was the head coach in Denver when Colquitt helped the team win Super Bowl 50. But the punter said Monday he didn’t realize was on Minnesota’s staff.

“It actually didn’t play any role at all. I’m serious. I didn’t know Coach was here until I got here last night and somebody told me,” Colquitt said of Kubiak’s potential influence. “I love the guy and went and talked to him today … we shook hands and hugged and all those things, so it’s good to be back with him.

“But whatever was out there about him calling me or whatever was kind of dramatic. I don’t know that Gary Kubiak is going to call a punter,” Colquitt added in answering a question about a tweet. “He might be calling Peyton [Manning] and say, ‘Hey, come out of retirement.’ But I’m excited that he’s here, and he brings a lot to the table so that’s exciting for the organization.”

The punter is slated to be the Vikings fourth player at that position in as many seasons, following Jeff Locke (2016), Ryan Quigley (2017) and Matt Wile (2018). Wile was released Sunday to make room for Colquitt on the roster.

Colquitt said he isn’t concerned with the recent roster turnover, or with the notion that specialists have struggled upon arriving in Minnesota.

“It makes me excited. I feel confident because I’ve done it and this is my 10th year. I feel confident in that, and I’m not worried about that,” Colquitt said. “I don’t feel like there’s a curse … there just hasn’t been a good mesh. I think there’s been talent, because I think Wile and Quigley have been really good punters.

“But it’s a whole thing, it’s a room. It takes the long snapper, the holder/punter and the kicker and the coaches. It’s a big thing,” Colquitt added. “We’re kind of like golfers and are more sensitive sometimes than the big, meaty football players. It’s a whole chemistry deal. I’m not worried about that. I’m excited about that because this city deserves a great punter and holder and great special teams. Why shouldn’t we lead the league in all those categories and help our team win and help our team go as far as we can go?”

Tags: colquitt he was