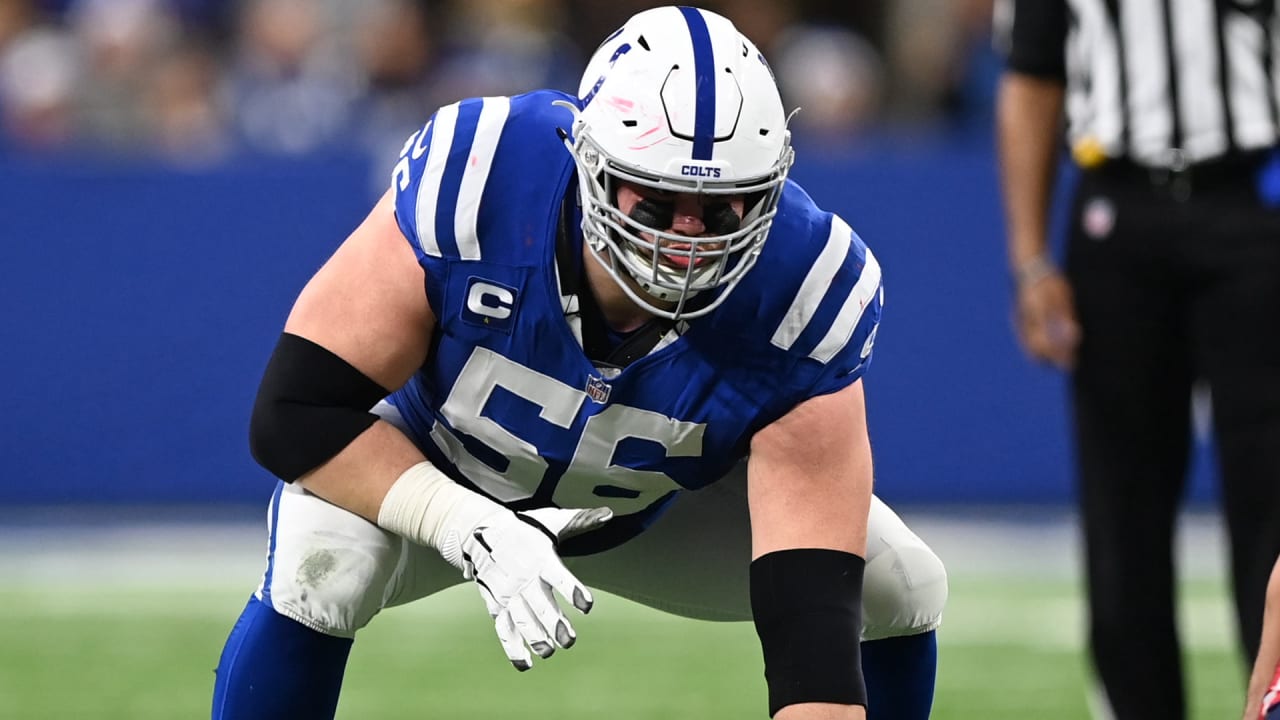 At his end-of-the-season press conference, Colts general manager Chris Ballard was asked if moving Quenton Nelson from left guard to left tackle was an option for finding a long-term solution at that position.

Nelson became the 56th player in NFL history to earn a Pro Bowl spot in each of his first four years in the league. He’s one of only eight offensive linemen to accomplish that feat and is the second Colts player to do so, joining fullback Alam Ameche (1955-1958).

Nelson fought through being banged up in 2021 – he missed a game for the first time in his career when he went on injured reserve in early October – yet did not let that affect his ability to play at a high level.

“He sets such a high standard for himself,” head coach Frank Reich said. “So let’s just say whatever that number is, if it’s a scale 1-100 and he’s grading out at 95 all the time, but he’s so banged up – you figure out to grade out at 90. I don’t care. It’s still winning football. It’s still really good. He’s still doing a lot of great stuff. Has he missed one or two things because he’s been banged up? Maybe. I can think of one or two plays, not a ton. The one or two misses, is it because he’s hurt? Maybe, but in this league you have to figure it out. If you’re hurt and you can play, you’ve still got to figure out how to play winning football, and he’s doing that.”

Behind Nelson, Jonathan Taylor exploded for a league-leading 1,811 rushing yards and 20 total touchdowns. Nelson was also one of nine starting guards to allow one or fewer sacks this season, per Pro Football Focus.