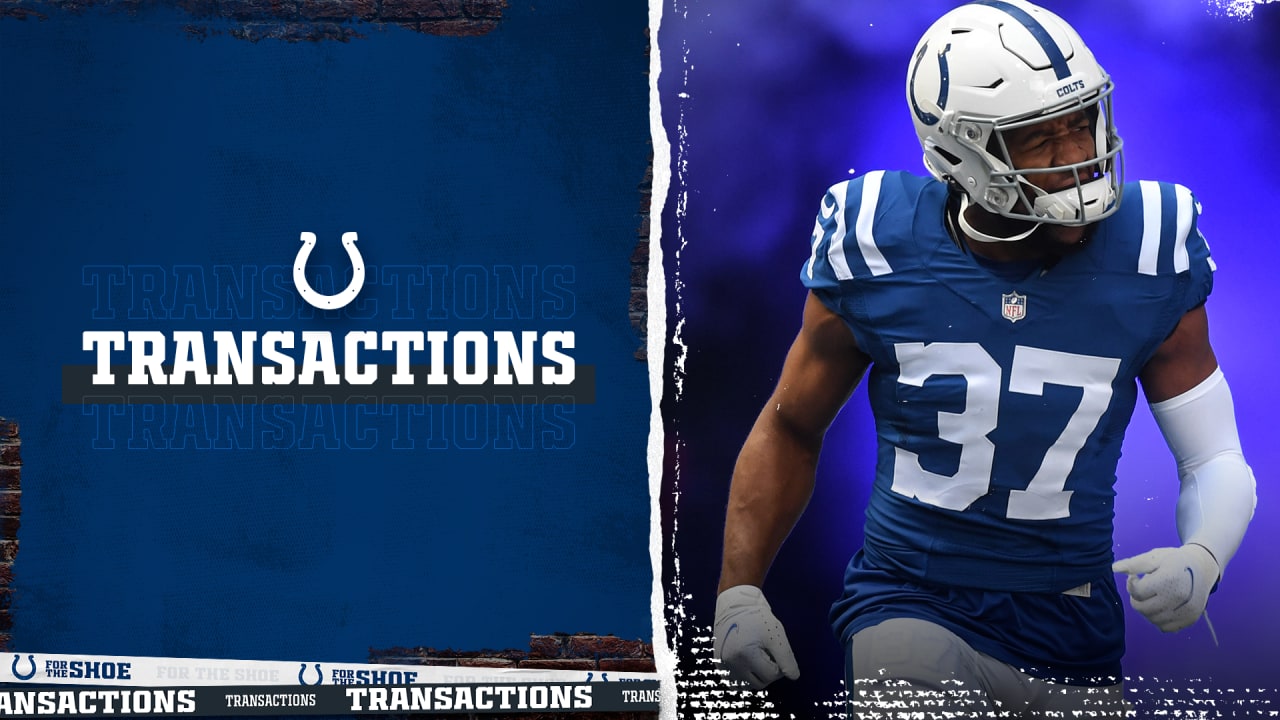 Willis, 5-11, 215 pounds, was placed on the team’s Injured Reserve list on November 4. He has played in 35 career games (29 starts) over three seasons (2019-21) with Indianapolis and has compiled 191 tackles (143 solo), 6.0 tackles for loss, 3.5 sacks, 10 passes defensed, four interceptions (one returned for a touchdown), one forced fumble, one fumble recovery and five special teams stops. Willis was selected by the team in the fourth round (109th overall) of the 2019 NFL Draft. In 2021, he has appeared in seven games (six starts) and has registered 38 tackles (27 solo), 1.0 tackle for loss, 1.5 sacks, three passes defensed, two interceptions, one fumble recovery and two special teams stops.