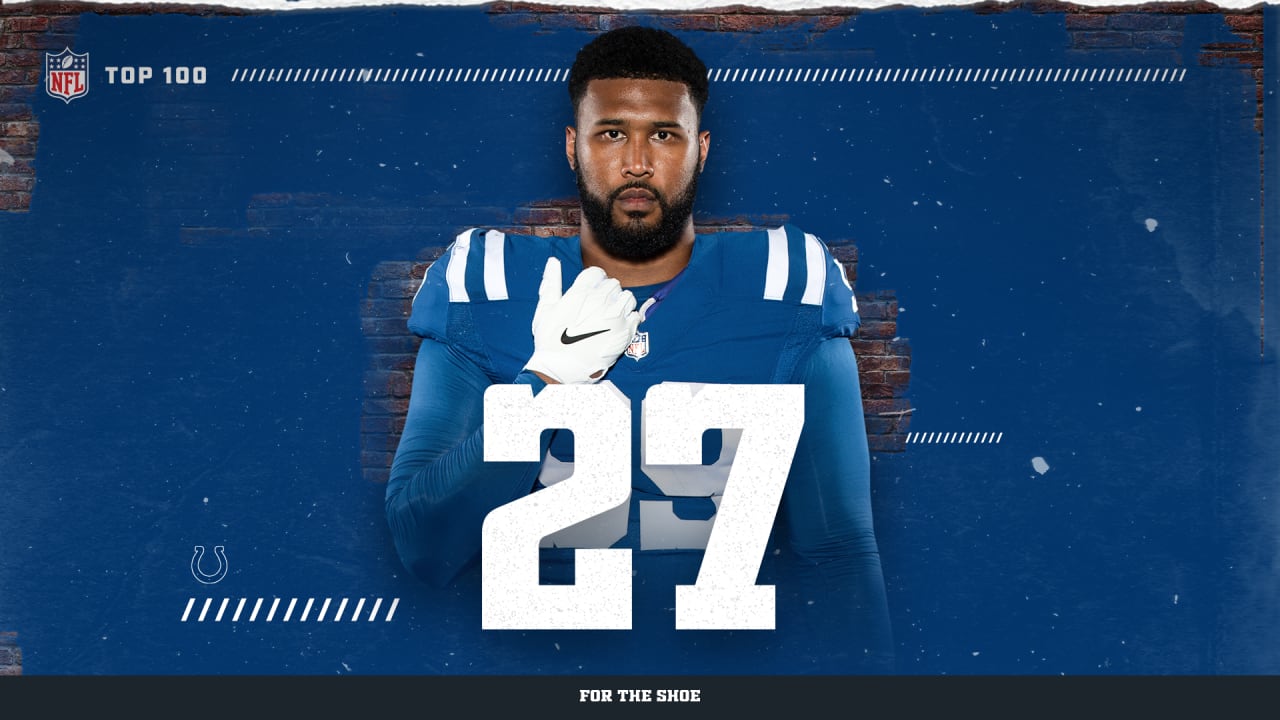 DeForest Buckner, for the second consecutive year, was recognized Sunday as being among the NFL’s best players.

Buckner had a massive impact on the Colts’ defense after he was acquired in exchange for a first-round pick before the 2020 NFL Draft. Buckner tallied 9 1/2 sacks, 26 quarterback hits and 10 tackles for a loss; he added three pass break-ups and two forced fumbles in 15 games.

The 27-year-old Buckner was also one of four defensive linemen to total 50+ pressures and 35+ run stops, as defined by Pro Football Focus, in 2020.

“When you have a presence like that in the middle, in terms of the 3-technique in our defense and really when you’re strong up the middle in any defense that’s a good thing because it affects the run and it forces double teams to stay on longer in the run game, it forces protection to slide that way in the pass game,” defensive coordinator Matt Ebeflus explained last year. “There are a lot of things that it does that benefits the linebackers as well as the secondary. So the effect of an interior defensive lineman like DeForest Buckner is really immense when you think about the ripple down effect it has on the run defense and the pass defense.”