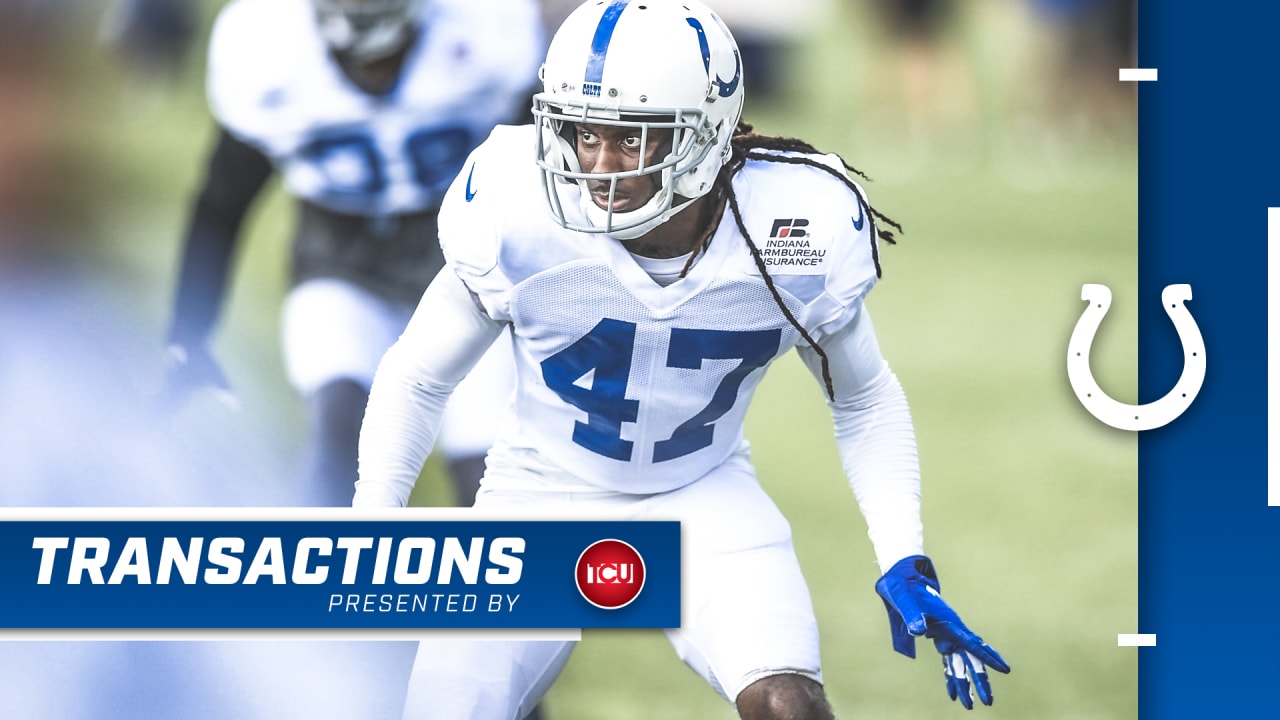 Taylor, 5-11, 175 pounds, was signed to the Colts practice squad on September 30, 2019. He participated in Indianapolis’ 2019 offseason program and training camp before being waived-injured by the team on August 31. Taylor originally signed with the team as an undrafted free agent on May 5, 2019. Collegiately, he saw action in 21 games at Kansas (2017-18) and compiled 55 tackles (46 solo), 1.0 tackle for loss, three interceptions (one returned for a touchdown), eight passes defensed and one forced fumble. Taylor played the 2016 season at Mesa Community College, where he saw action in 11 games and collected 42 tackles, half a tackle for loss, one interception and 18 passes defensed. In 2015, he played in 11 games at South Dakota State and tallied seven tackles and one pass defensed.

Hentges, 6-4, 245 pounds, was signed by the Colts as an undrafted free agent on May 3, 2019. He has been inactive for Weeks 1-4 this season. Hentges participated in Indianapolis’ 2019 offseason program and training camp. He saw action in 58 games (27 starts) at Alabama and compiled 15 receptions for 124 yards and six touchdowns while playing primarily as a blocking tight end.