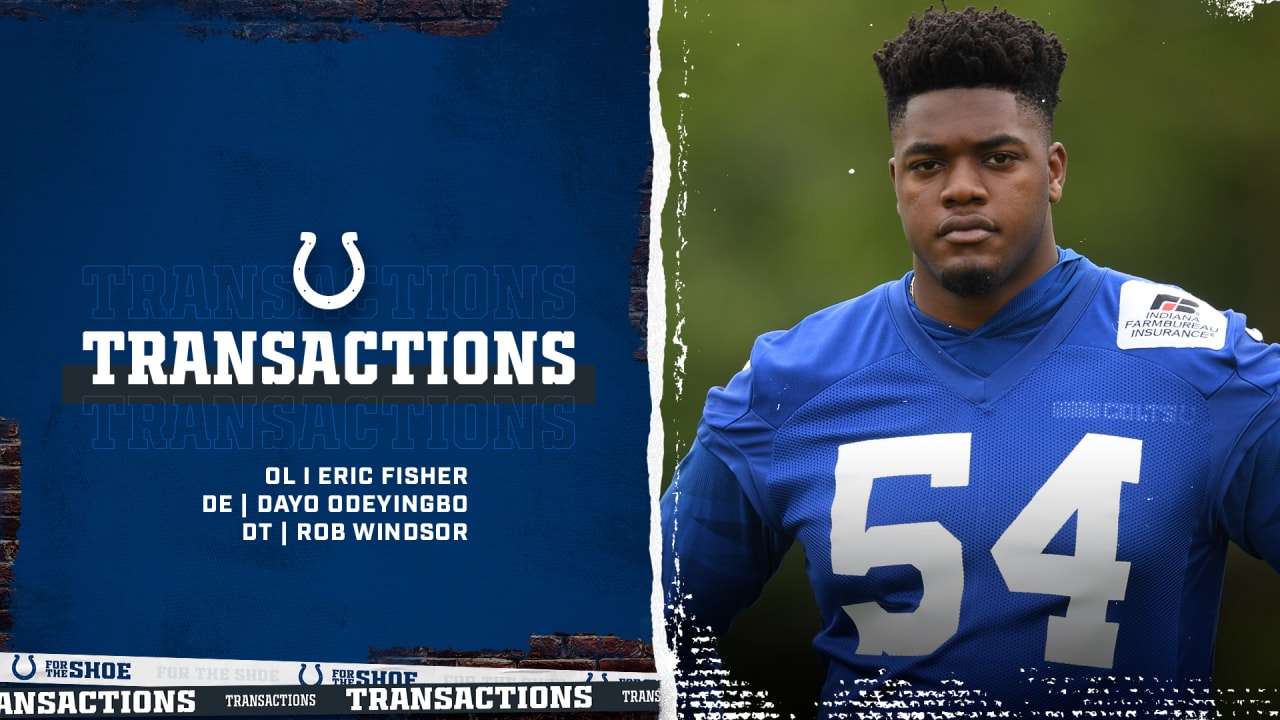 Windsor, 6-4, 286 pounds, spent time on the Colts’ active roster and practice squad as a rookie in 2020. He appeared in two games and tallied two solo tackles. Windsor was originally selected by Indianapolis in the sixth round (193rd overall) of the 2020 NFL Draft.