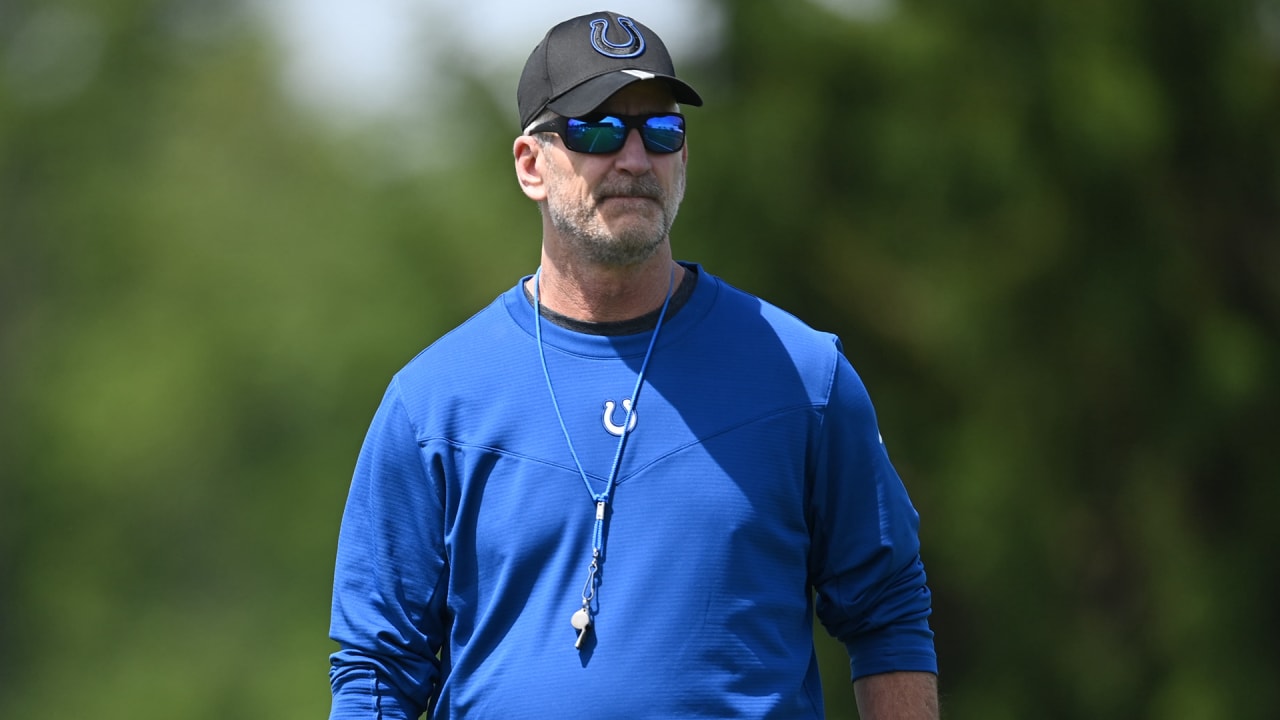 The 5/14 Survivors Fund will distribute 100 percent of the contributions it receives to victims and survivors of the mass shooting.

The Buffalo Together Community Response Fund was created with the direction from the Community Foundation for Greater Buffalo and the United Way of Buffalo and Erie County. Its goal is to address immediate needs in communities of color, such as community rebuilding and other systemic issues.

Reich played nine seasons with the Bills (1985-1994). He said he and his wife, Linda, were deeply affected by the mass shooting last week as well as the one this week at an elementary school in Uvalde, Texas.