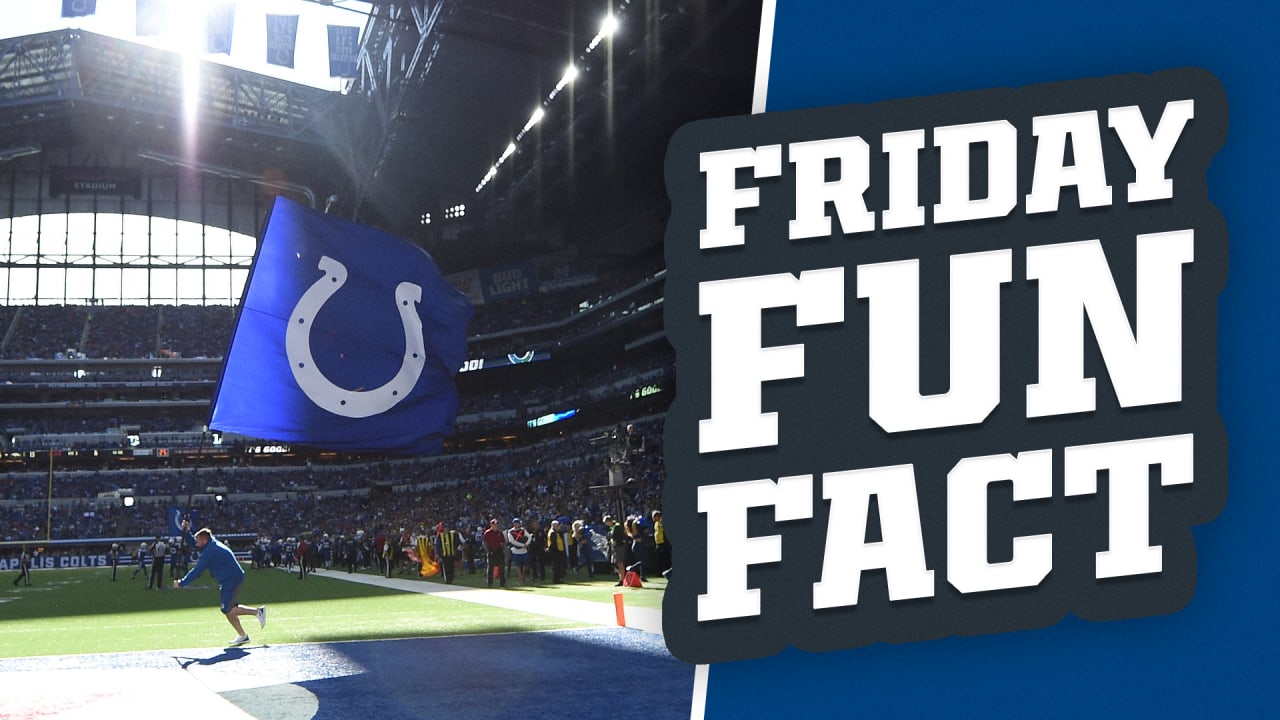 But if you’re worried about the challenges playing 13 consecutive games before some time off will present the Colts, there’s some good news.

The Colts, Dolphins, Patriots and Eagles all will play for three consecutive months without a true week off before their respective byes in 2021. It’s the latest the Colts have had an off week since the NFL re-instituted byes in 1990 — previously, the Colts’ latest bye week came in Week 11 (2017, 2011, 1994).

The Colts are scheduled for four primetime games in 2021: at Baltimore (Monday night, Week 5), at San Francisco (Sunday night, Week 7), New York (Thursday night, Week 9) and at Arizona (Saturday night, Week 16). The Colts’ Week 15 home game against the Patriots will be played on either Saturday, Dec. 18 or Sunday, Dec. 19 with the start time TBD — so that game could wind up in primetime, too.

The Colts have not hosted a Sunday or Monday night primetime game at Lucas Oil Stadium since 2015. This year’s game against the Jets will be the Colts’ first home night game since 2017 (Thursday night vs. Broncos); it’ll end an eight-game streak of playing primetime games on the road.

We’ll see if that Patriots game ends the Colts’ streak of playing non-Thursday prime time games on the road, or if NBC flexes one of the Colts’ later-season games into Sunday Night Football.

The Colts’ 2021 schedule features some of the best quarterbacks in the NFL squaring off against Indianapolis. Here’s how some of those QBs from outside the AFC South have fared against the Colts in the past:

Arizona’s Kyler Murray (Week 16) will make his first start against the Colts this year; Jacksonville’s Trevor Lawrence (Weeks 10 and 18) will do the same. And we’ll see if first-round rookies Trey Lance (49ers, Week 7) and Mac Jones (Patriots, Week 15) will get the nods for their respective teams by the time the Colts face off against them.

*Allen’s lone start vs. Indianapolis came in the 2020 playoffs