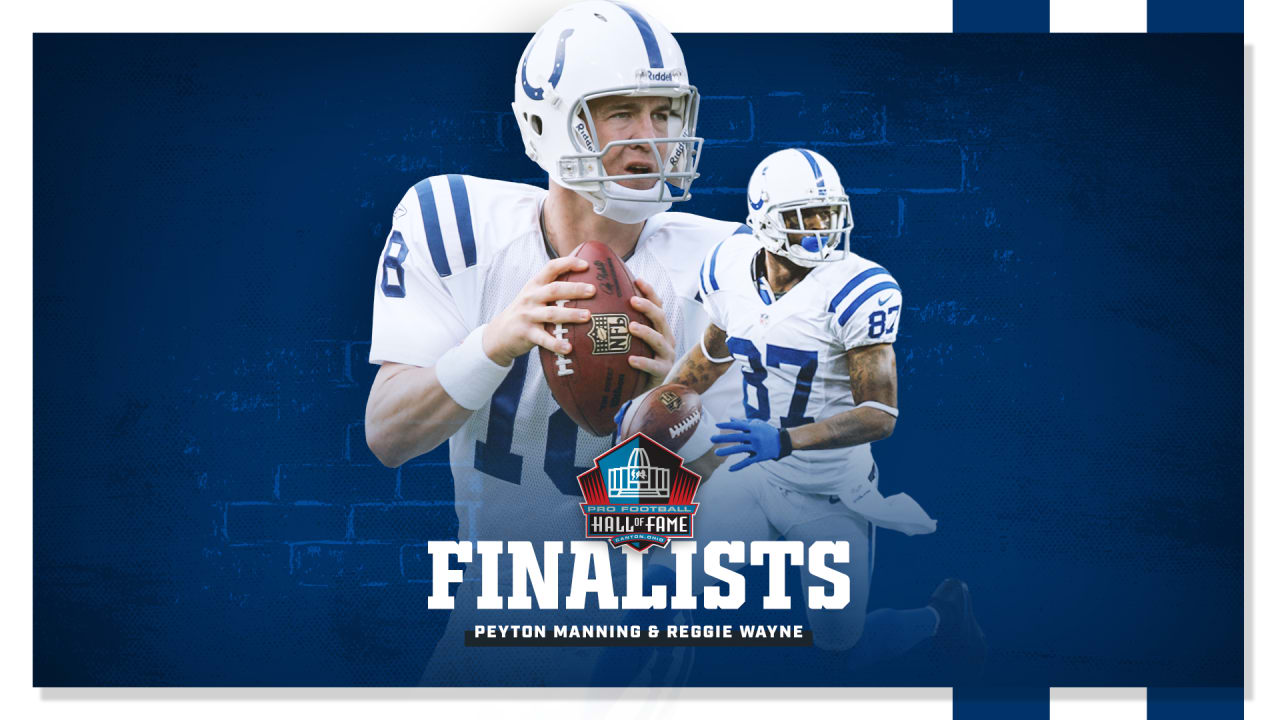 » Manning, who is widely considered one of the top quarterbacks in NFL history, is by all measures a first-year shoo-in for the Class of 2021. The No. 1-overall pick by the Colts in the 1998 NFL Draft out of Tennessee, Manning played for 18 seasons for the Colts (1998 to 2011) and the Denver Broncos (2012-15), winning two Super Bowl titles, including Super Bowl XLI with the Colts during the 2006 season.

Manning, whose statue is prominently displayed outside of Lucas Oil Stadium, had his No. 18 retired by the Colts in 2017, when he was inducted into the team’s Ring of Honor.