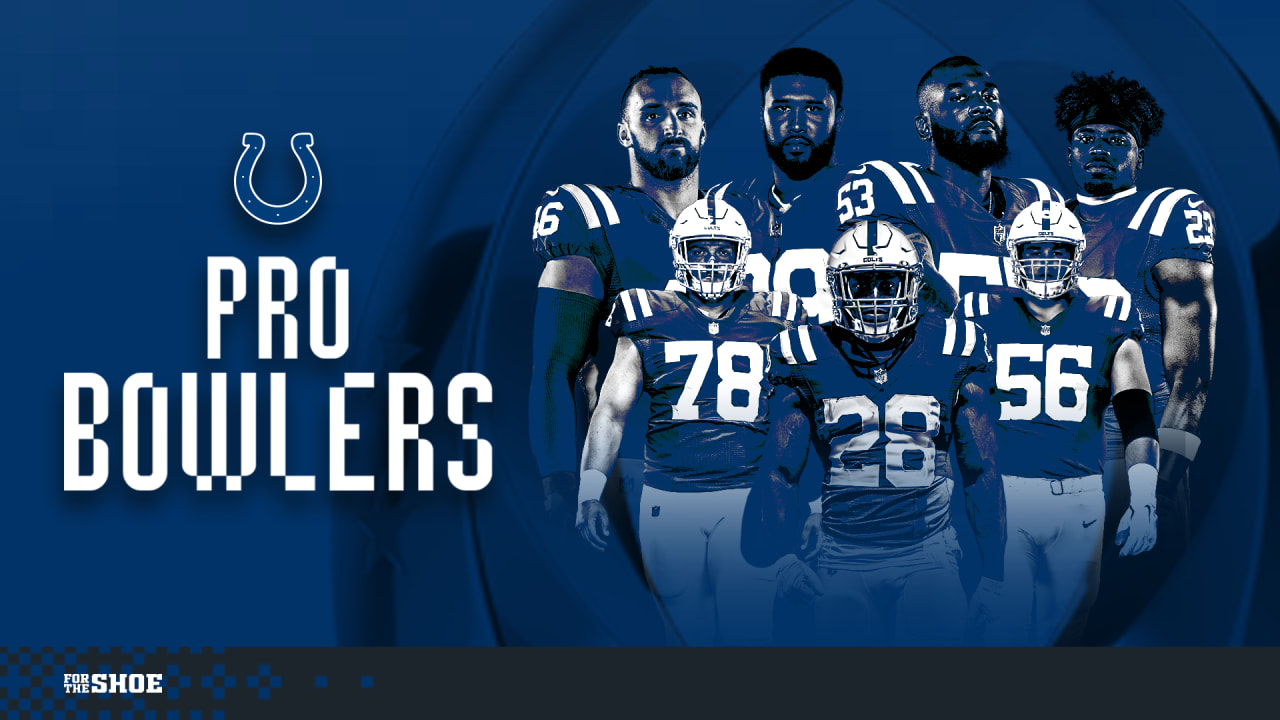 The 2022 Pro Bowl Skills Showdown will air at 7 p.m. ET on Thursday, Feb. 3 on ESPN. Players will compete in five competitions (explanations courtesy of NFL Communications:

Precision Passing: “Each conference’s two quarterbacks and one non-quarterback will battle it out in a one-minute accuracy competition, as they attempt to hit as many targets as possible. New in 2022, the targets are attached to robotic dummies that are in motion across the event. After the buzzer sounds, the quarterbacks will get one last long-distance throw to earn bonus points.”

Thread the Needle: “A one-minute head-to-head offense vs. defense accuracy challenge, as each conference’s quarterbacks try to hit as many targets as possible while the opposing team’s defensive backs work together to limit their success rate.”

Best Catch: “New this year, two wide receivers from each conference will compete in a scored best catch competition, showing off their creativity, ingenuity and talent. From the use of props to guest appearances, the players can be as imaginative as they want to produce their best highlight reel receptions for a panel of celebrity judges.”

Fastest Man: “An old-fashioned 40-yard sprint, two skill position players (wide receivers, running backs and defensive backs) from each team will compete for the title as the NFL’s fastest player.”

Epic Pro Bowl Dodgeball: “In the grand finale, Pro Bowlers will compete in a classic game of dodgeball, with every member of each team participating. In a best of three series, the team with the last person on the court wins.”