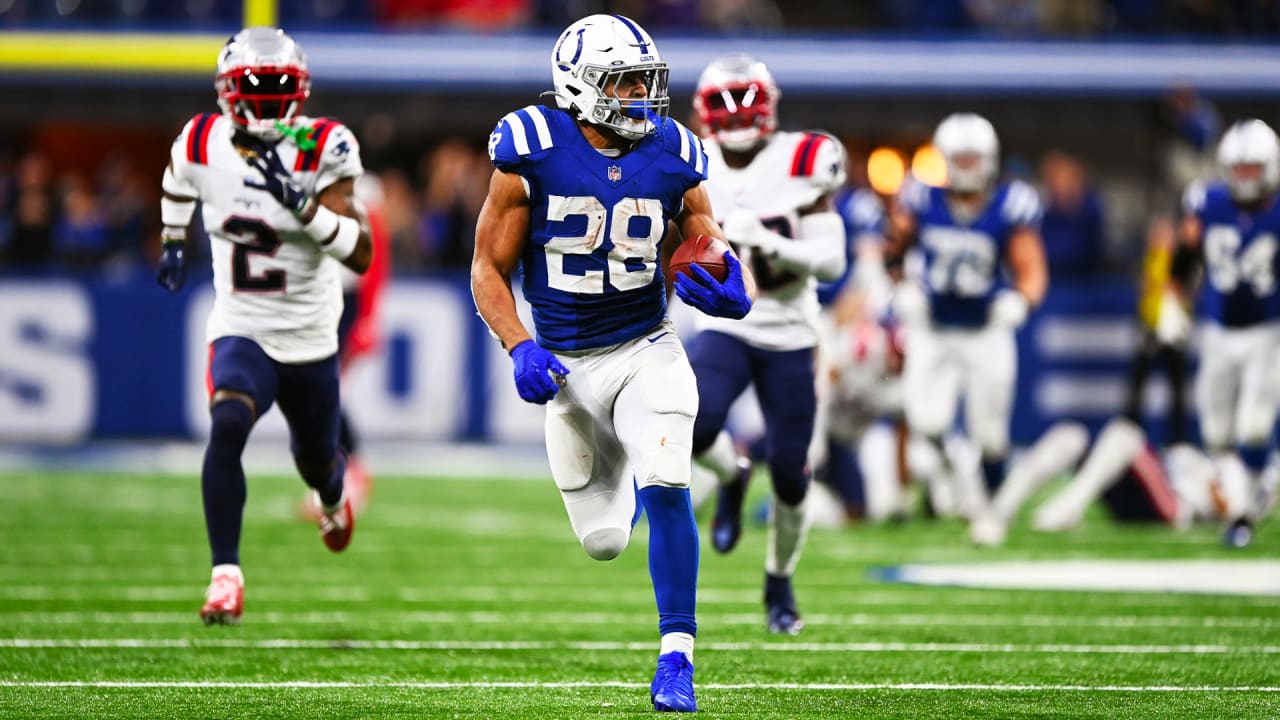 Colts running back Jonathan Taylor could add a couple more awards to his crowded trophy room next month.

Tune in to the ESPY Awards on July 20 at 8 p.m. ET on ABC to see if Taylor’s list of awards grows.