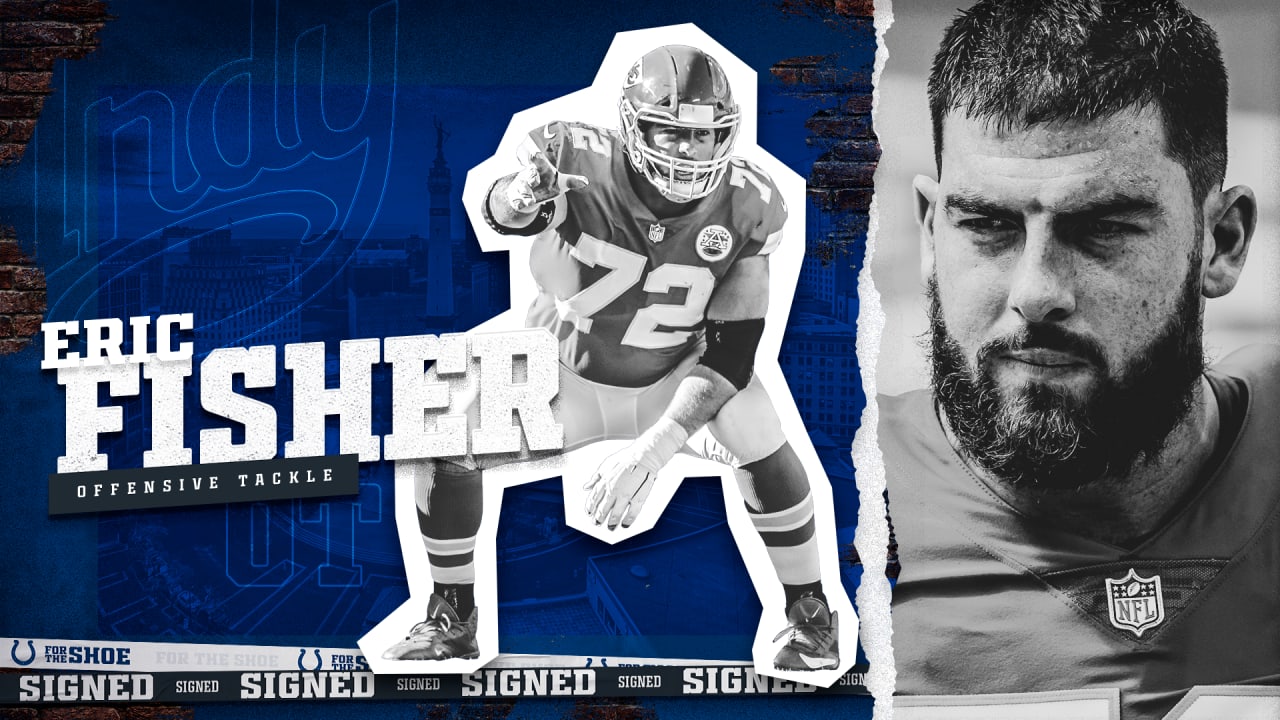 Fisher didn’t miss a snap in the postseason from 2014 through the 2021 AFC Championship, in which he suffered a torn Achilles in the fourth quarter of the Chiefs’ win over the Buffalo Bills. The Chiefs released Fisher in March just before the start of free agency.

But the 6-foot-7, 315 pound Fisher is coming off a season in which he received the highest Pro Football Focus grade (80.0) of his career.

Fisher is the third unrestricted free agent tackle signed by the Colts in 2021, joining Sam Tevi and Julie’n Davenport.

Because the Colts signed Fisher after 4 p.m. on May 3, adding him will not count toward the formula that determines compensatory draft picks in 2022. The Colts could potentially gain a compensatory draft pick or two for losing defensive lineman Denico Autry, quarterback Jacoby Brissett and linebacker Anthony Walker in free agency.