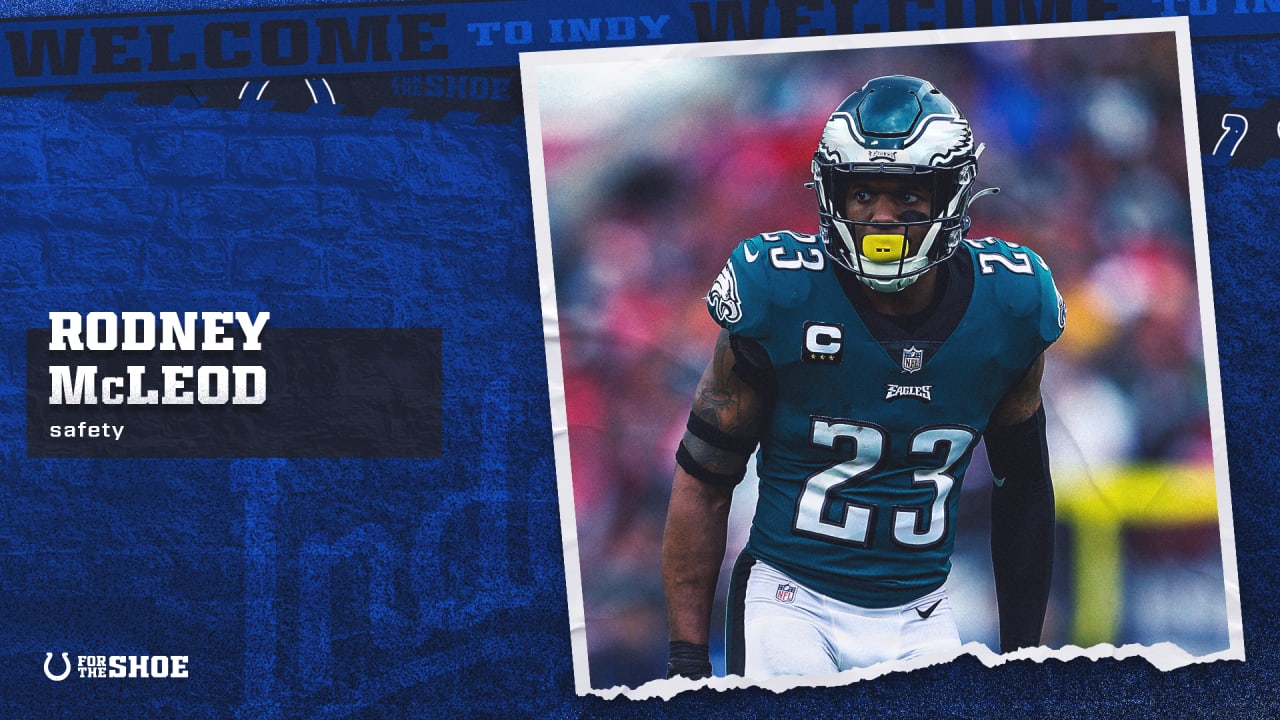 McLeod also started five playoff games for the Philadelphia Eagles, including all three in the Eagles’ Super Bowl run in the 2017 season. In Super Bowl LII, McLeod registered six tackles and broke up a pass to help the Eagles defeat the New England Patriots and bring a Lombardi Trophy to Philadelphia.

Only the Jets’ Marcus Maye and the Steelers’ Minkah Fitzpatrick allowed lower completion percentages when targeted than McLeod (56.2 percent) in that same span as well.

McLeod was named the 2022 NFLPA Alan Page Award recipient for his impact on the community in Philadelphia. He was the Eagles’ 2020 Walter Payton Man of the Year nominee as well.