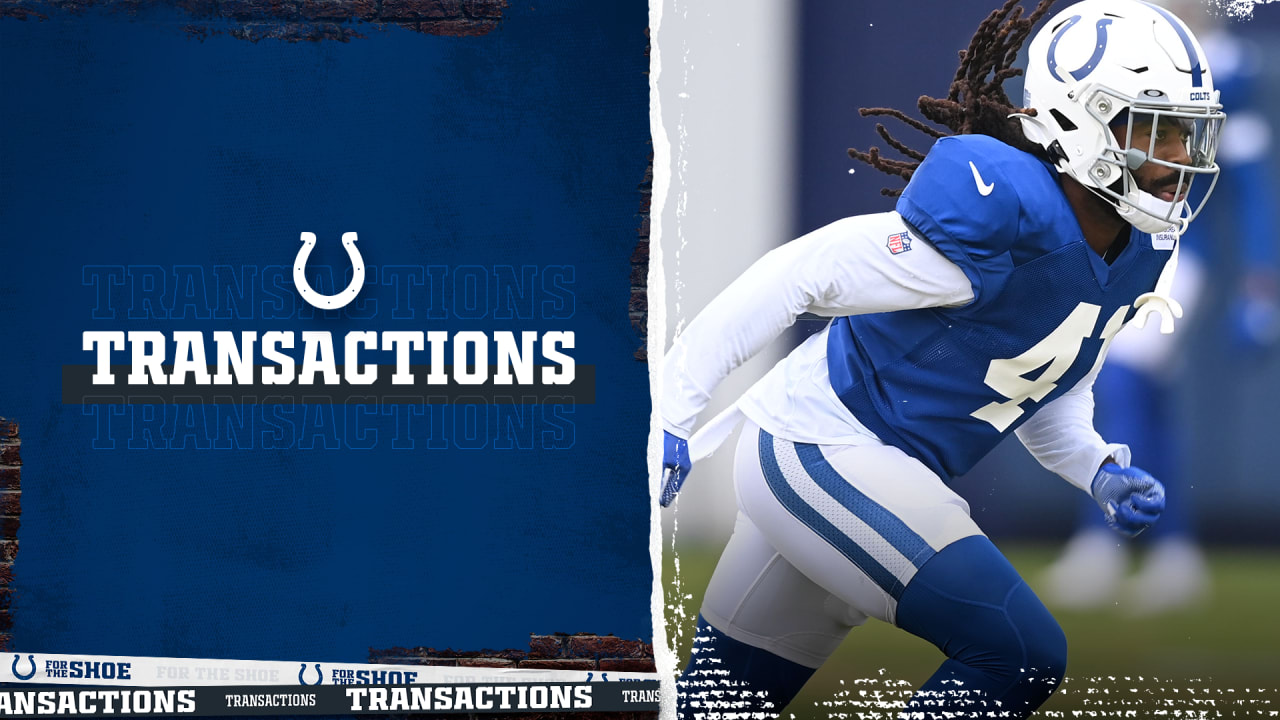 Addae, 5-10, 195 pounds, has spent time on the team’s active roster and practice squad this season. He was originally signed to Indianapolis’ practice squad on October 26. Addae has played in 109 career games (62 starts) in his time with the Colts (2021), Los Angeles/San Diego Chargers (2013-18, 2020) and Houston Texans (2019) and has totaled 416 tackles (317 solo), 18.0 tackles for loss, 5.0 sacks, 26 passes defensed, five interceptions (one returned for a touchdown), two forced fumbles, three fumble recoveries and 25 special teams stops. He has also appeared in five postseason contests (four starts) and has compiled 34 tackles (20 solo), 2.0 tackles for loss, one forced fumble and one fumble recovery. In 2021, Addae has appeared in two games and has tallied one solo tackle and two special teams stops.