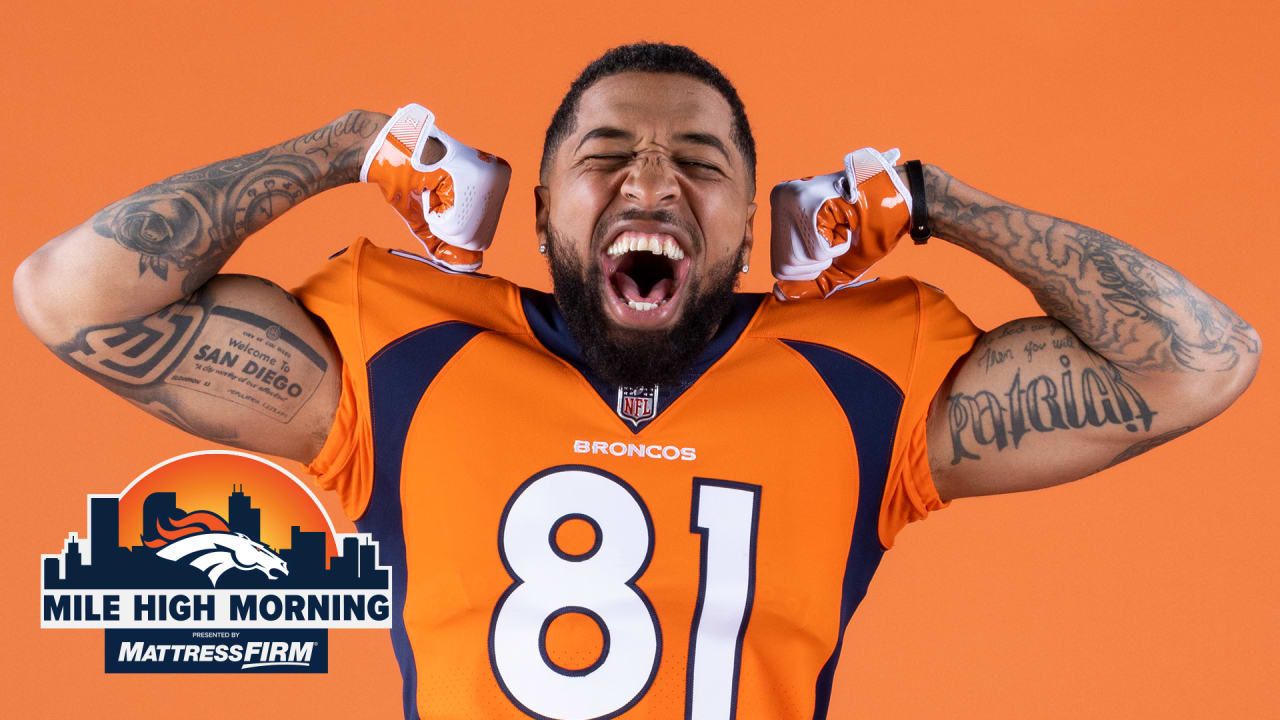 After a season without a single Pro Bowl selection — the first time since 1980 that the Broncos completely missed the annual all-star game — the Broncos seem due to make a return in 2022.

With Wilson’s addition, that could very well be a receiver, which is why NFL.com’s Nick Shook selected veteran Tim Patrick as a potential first-time Pro Bowler for the Broncos.

“[T]he Broncos are loaded with offensive talent, and no Denver pass-catcher has been more dependable in the last couple of years than Patrick,” Shook wrote. “The team rewarded him with a three-year, $34.5 million extension late in the 2021 season, but the reason I feel confident in this pick is because of how Patrick has performed despite Denver’s revolving door at quarterback. Patrick ran routes for the likes of Drew Lock, Teddy Bridgewater, Brett Rypien and Jeff Driskel, yet he’s remained consistent no matter the passer. That door has stopped spinning with the arrival of Russell Wilson, and I expect an even better result from Patrick — potentially good enough to get him Pro Bowl recognition.”

Since making his NFL debut in 2018, Patrick has quietly been one of the Broncos’ top options with 236 targets and 143 receptions (each of which rank third on the team in that time frame), 2,009 receiving yards (second) and 12 touchdowns (tied for first). Over just the last two seasons, Patrick led the Broncos in receiving yards and touchdowns.

In 2022, could Patrick continue that run of success? It’s hard to bet against him; Patrick has consistently found ways to make an impact, and as we saw during the offseason program, he’s been able to connect with Wilson on some deep balls.