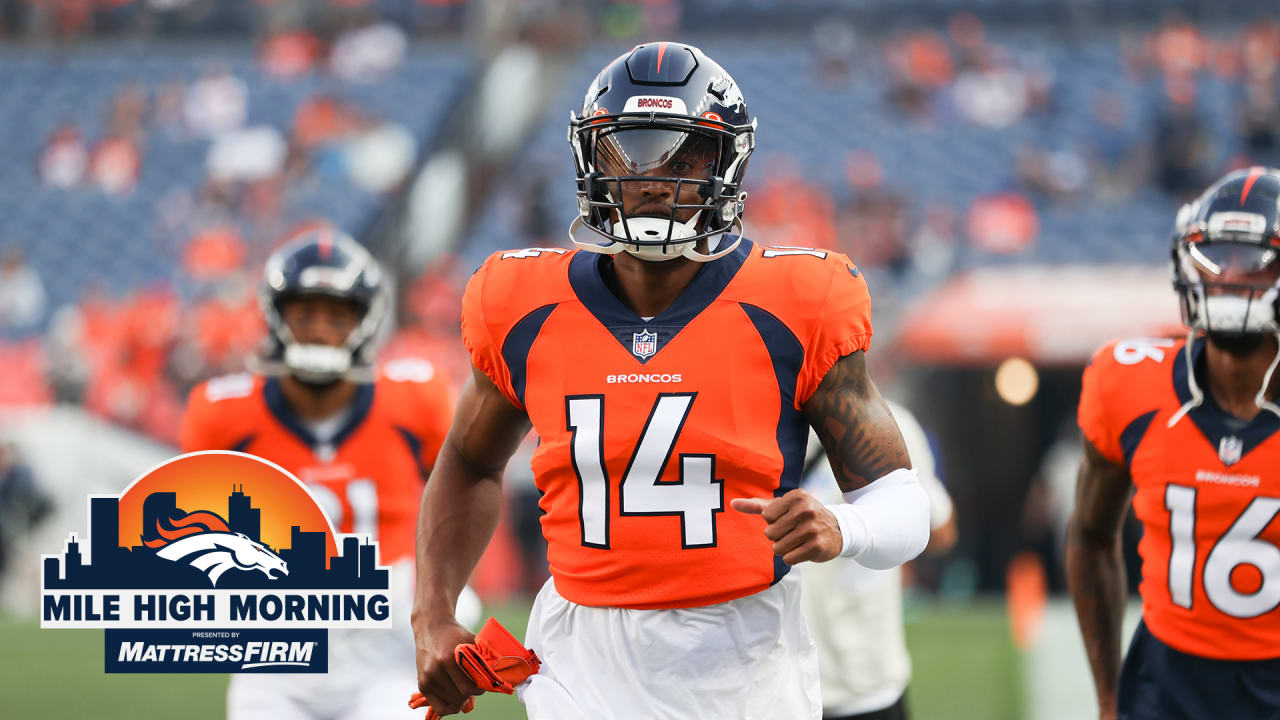 The highly anticipated Madden 23 ratings for wide receivers, tight ends and edge rushers have officially been released, giving fans, players and the media much to talk about. Raiders wide receiver Davante Adams and Browns defensive end Myles Garrett earned prestigious 99-overall ratings, with the full 99 Club set to be announced on Friday.

Wide receiver Courtland Sutton sits atop the Broncos’ pass-catching unit with an overall rating of 84, two points higher than his rating from last year (which also led all Broncos pass catchers). Jerry Jeudy sits just behind Sutton with a rating of 82, while Tim Patrick and KJ Hamler received ratings of 80 and 75, respectively.

Tight end Albert Okwuegbunam received an overall rating of 74 to lead all Broncos tight ends, with rookie Greg Dulcich receiving a rating of 70 in anticipation of his first NFL season.

Among Broncos edge rushers, Randy Gregory leads the way with an overall rating of 81. Bradley Chubb sits behind him with a rating of 78, and Malik Reed earned a rating of 73. The Broncos’ top pick in the draft, Nik Bonitto, received a 69-overall rating. At inside linebacker, Josey Jewell and Alex Singleton led the Broncos with ratings of 76 and 72, respectively.