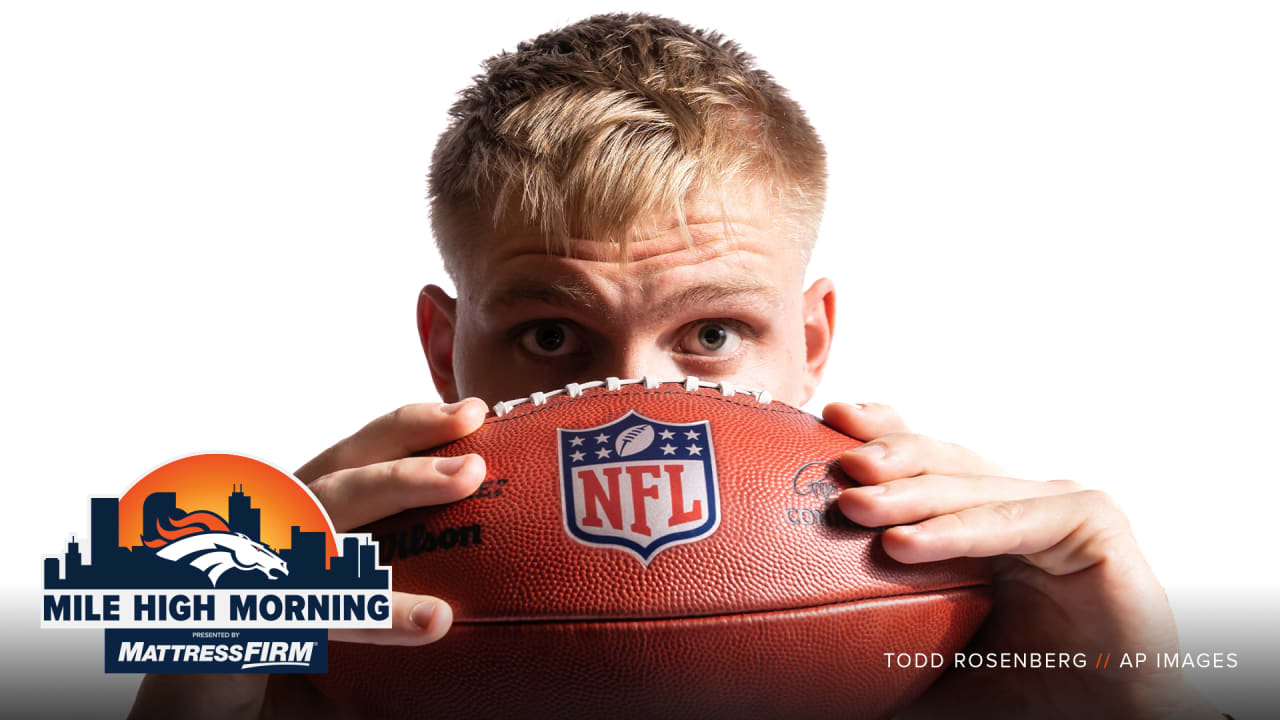 With their first pick in the 2022 NFL Draft, could the Broncos keep Trey McBride in Colorado?

Denver lost depth at the position when the Broncos traded Noah Fant as part of the deal to acquire quarterback Russell Wilson, and while the Broncos added Eric Tomlinson in free agency, there could still be room to add a young player behind him and likely starter Albert Okwuegbunam.

McBride, who was a unanimous All-American selection and earned the John Mackey Award as the nation’s top tight end following his final season at CSU, was perhaps the most reliable receiving tight end in college football as a senior. Because of that, ESPN NFL Draft expert Mel Kiper projects the former Ram to become a Bronco with the final selection of the second round in his newest mock draft.

“McBride is more advanced as a pass-catcher than [UCLA TE Greg] Dulcich, which is what the Broncos need with new quarterback Russell Wilson,” Kiper wrote. “With Noah Fant off to Seattle, there are targets available. McBride had 90 catches for 1,121 yards last season; he could stretch the seams in Denver.”

That match appears to be a fairly popular one, as NFL.com’s Chad Reuter projected the same destination for the Fort Morgan native.

“Sending away their first- and second-round picks to Seattle for quarterback Russell Wilson means that, barring a trade, the Broncos will be silent until the 64th selection (gained by shipping former All-Pro edge Von Miller to the Rams last season),” Reuter wrote. “They own four of the next 51 picks, though, and would do well to pick McBride as their initial choice, because he’s a reliable target for Wilson and willing blocker in the run game.”