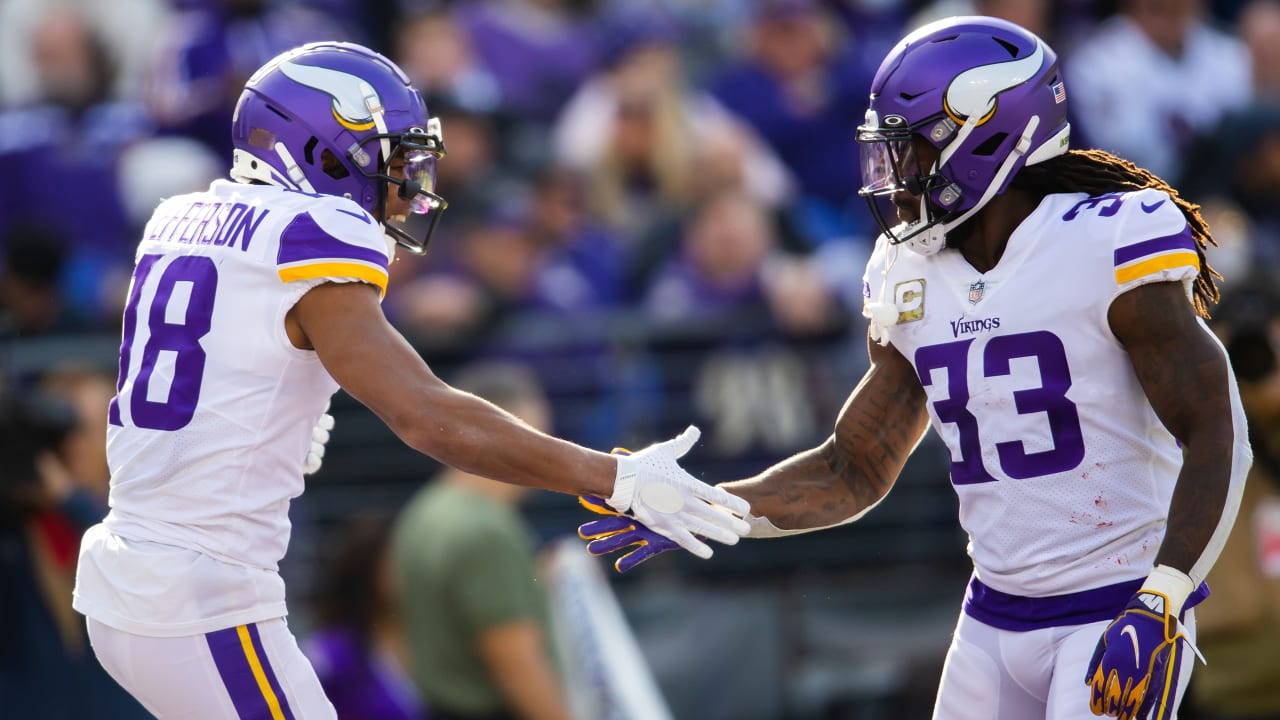 Taylor Decker is a solid left tackle, while Penei Sewell really came on strong at right tackle down the stretch last season and should only be better with another offseason under his belt. The Lions also return center Frank Ragnow, a force in the run game who will help with sorting out protections in the passing game better than backup Evan Brown last season. The guards are nothing to write home about, but when flanked by good players on either side of them, they will be enough to keep this unit rolling.

In looking at Green Bay, Football Outsiders said the Packers secondary is its strongest unit.

The Packers do not have a weakness in the secondary. Adrian Amos and Darnell Savage make for one of the better and more versatile safety pairings in the league.

At cornerback, the Packers got electric play out of Rasul Douglas last season and saw their first-round rookie, Eric Stokes, perform rather well despite teams constantly picking on him. Add in the return of Jaire Alexander, one of the league’s stickiest cornerbacks, and it’s hard to find the guy defenses will want to pick on.

Bid on Vikings memorabilia for good cause

Vikings fans have two more days to bid on silent auction items, including a football signed by Harrison Smith and a helmet signed by Cook, to support a cause championed by Vikings Legend Zach Line.

Ten different items are up for auction here, and all proceeds will benefit “42 Strong,” a mentorship program established in Oxford, Michigan. The foundation is in memory of Tate Myre, a high school football player who tragically was killed in the November 2021 shooting at the school where Line now coaches.