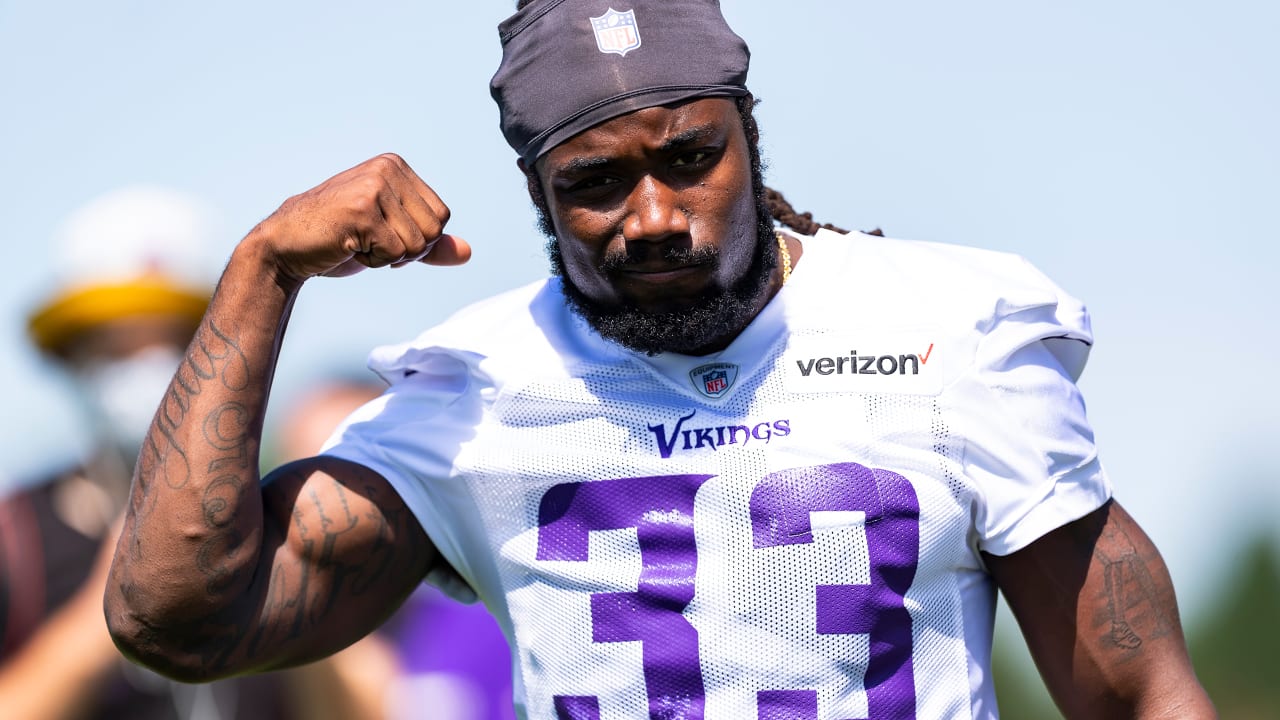 Cook’s performance last season earned him his first career trip to the Pro Bowl, along with seven of his teammates, and a placement at No. 21 on NFL Network’s Top 100 Players of 2020.

Prior to 2019, Cook navigated injuries while still garnering plenty of attention during shortened seasons.

He exploded on the scene in 2017, rushing for 354 yards in four games before suffering a torn ACL that ended his rookie campaign. In 2018, he rushed for 615 yards and totaled four touchdowns (two rushing, two receiving) in 11 games played.

Vikings General Manager Rick Spielman said last month that he knows “how important” Cook is to Minnesota’s success and worked closely with his agent to arrive at an agreement.

Spielman also emphasized Cook’s value to the team while speaking with media members during the NFL Scouting Combine in February.

“I know Dalvin is a critical part of our offense. I know our focal point is being able to run the ball to set up play-action,” Spielman said from Indianapolis. “Just like all the young guys that we’ve brought in, regardless of position, if they’re football players that help us win games, and they check all the other boxes from the character side of it, and being part of our community, those are the guys we want to keep.”