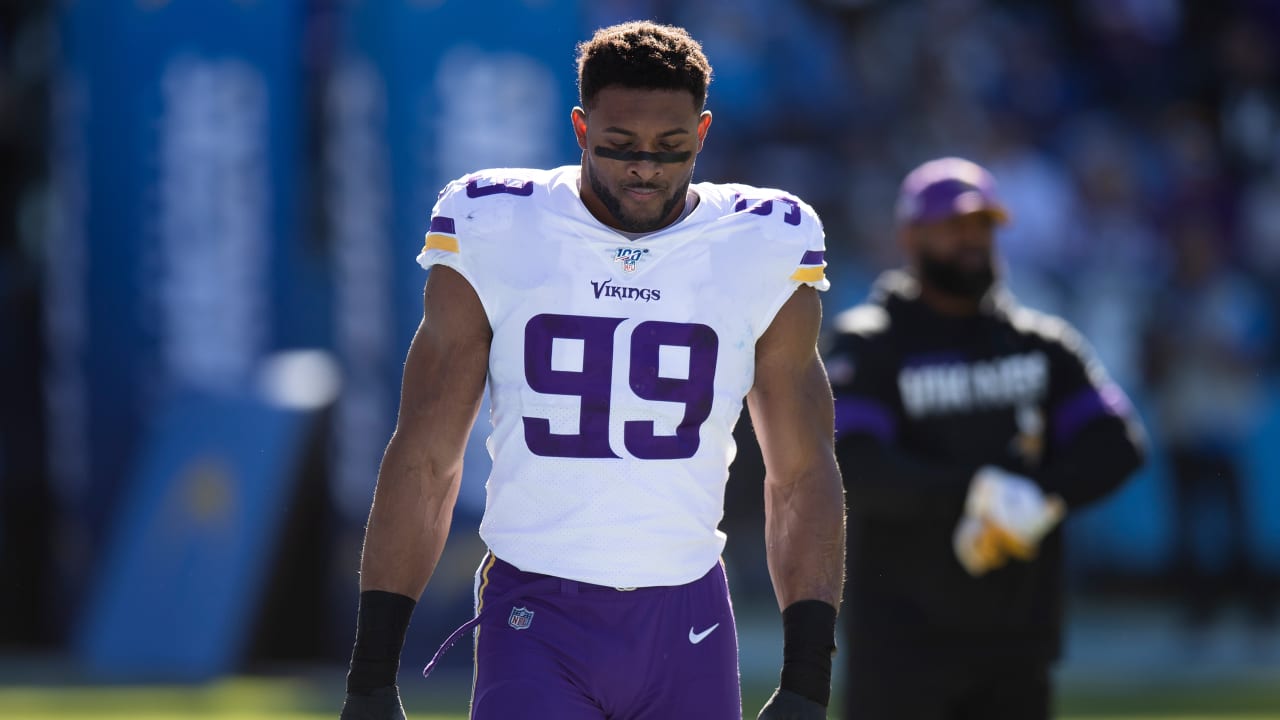 Zimmer said the team realized the severity of Hunter’s injury after he underwent an MRI during training camp.

Hunter was added to Injured Reserve with his undisclosed injury a few days before the Vikings Week 1 game against the Packers. Hunter has been eligible to return from IR since Week 4.

Hunter has evolved into one of the league’s top pass rushers since being a third-round pick out of LSU in 2015.

The 25-year-old has 54.5 career sacks in 78 career games, 49 of which have been starts. In December of the 2019 season, Hunter became the youngest player in NFL history to reach 50 career sacks.