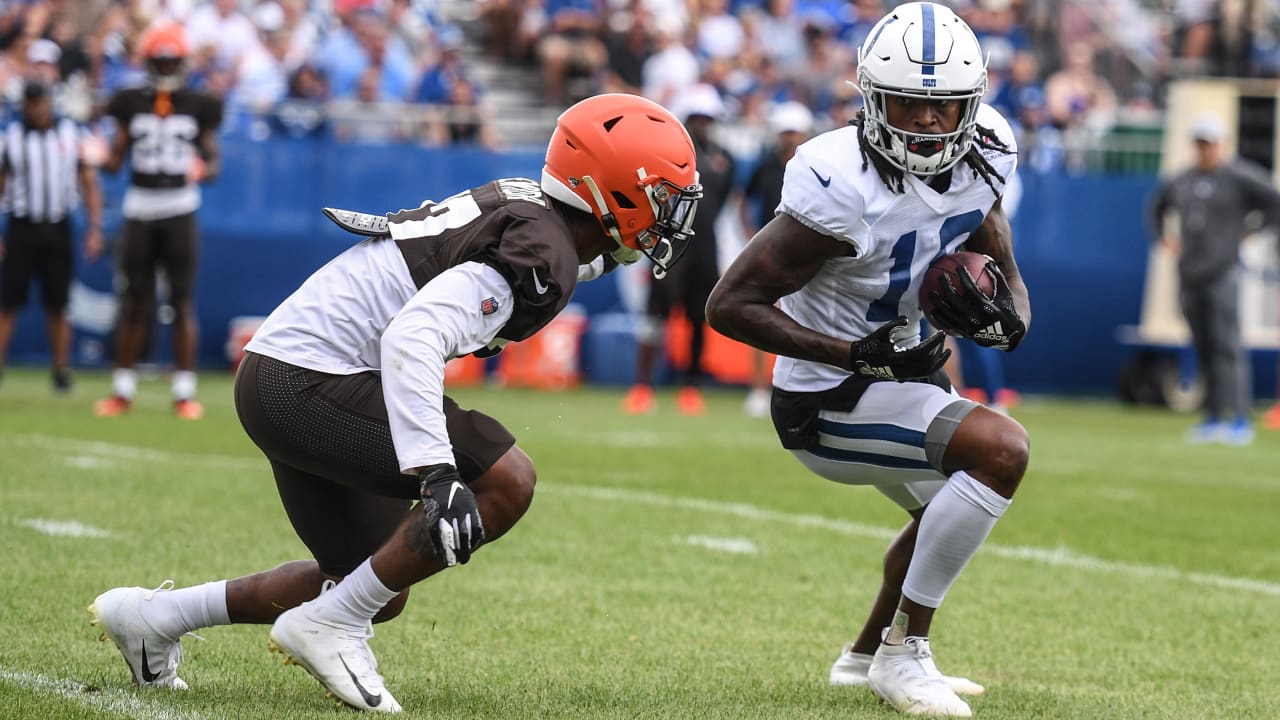 Fountain had the procedure on Friday, according to Reich, and it “went very well.”

“We’ll give him all the support that we can and (that) he needs,” Reich said. “We expect a full and complete recovery.”

Fountain suffered the injury to his left ankle while blocking near the sideline on a sweep play during Thursday’s second and final joint training camp practice with the Cleveland Browns. He was carted off the field and transported to a local hospital.

Reich said Fountain will soon be placed on injured reserve, which will officially end his season.

At the time of his injury, Fountain was one of the team’s top performers in camp, and he was making a major push for a spot on the team’s regular season roster. He tweeted a message to Colts fans on Saturday thanking them for their support: