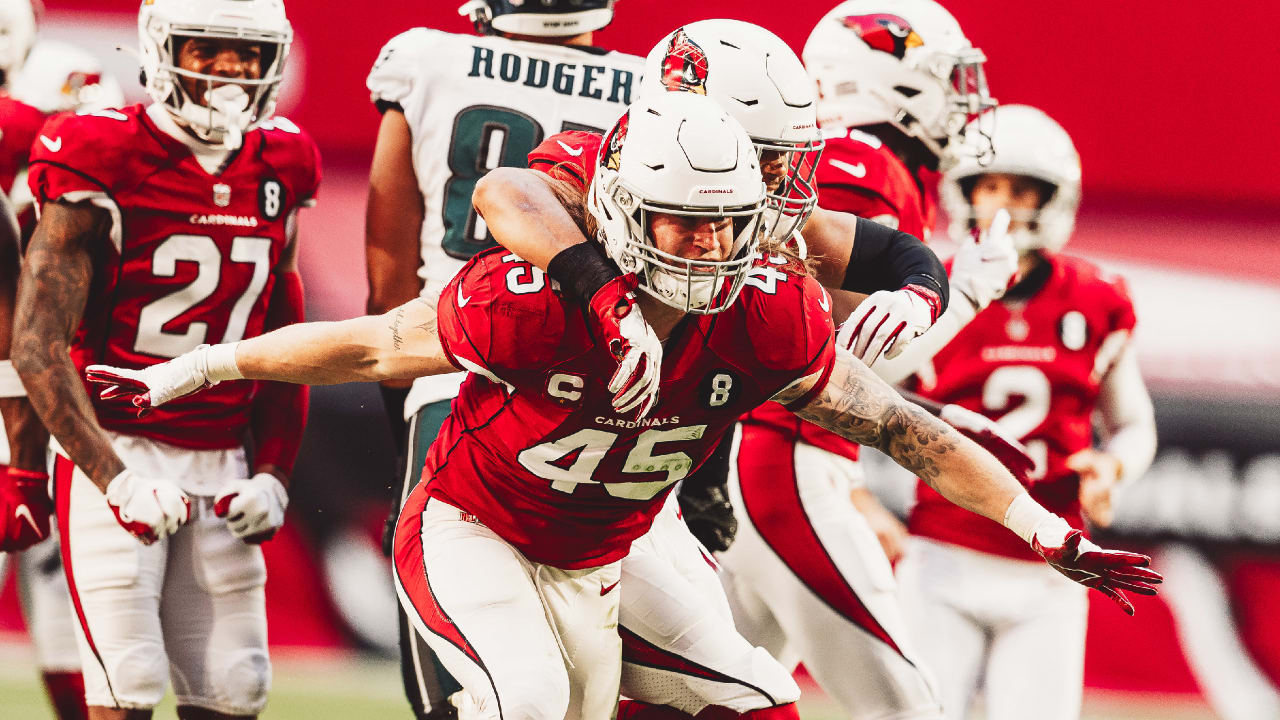 Dennis Gardeck had both his best and worst professional year in 2020.

The one-time undrafted rookie finally got a chance to play some defensive snaps, and he rewarded the Cardinals with seven sacks in limited work, as well as providing his normal stellar special teams play. He also suffered a torn ACL against the Eagles in Week 15, ending his season and providing a steep rehab hill upon which to climb.

But the former outweighed the latter for the Cardinals, who tendered the restricted free agent to a second-round level despite the injury. Unlikely to receive any competing offer, Gardeck signed his one-year contract — worth $3.384 million — on Thursday.

Exclusive rights free agent linebacker Kylie Fitts also signed his tender offer. It leaves linebacker Ezekiel Turner as the only tendered player not to have signed his offer yet.

The Cardinals also signed five players Thursday to continue to fill out the 90-man offseason roster: