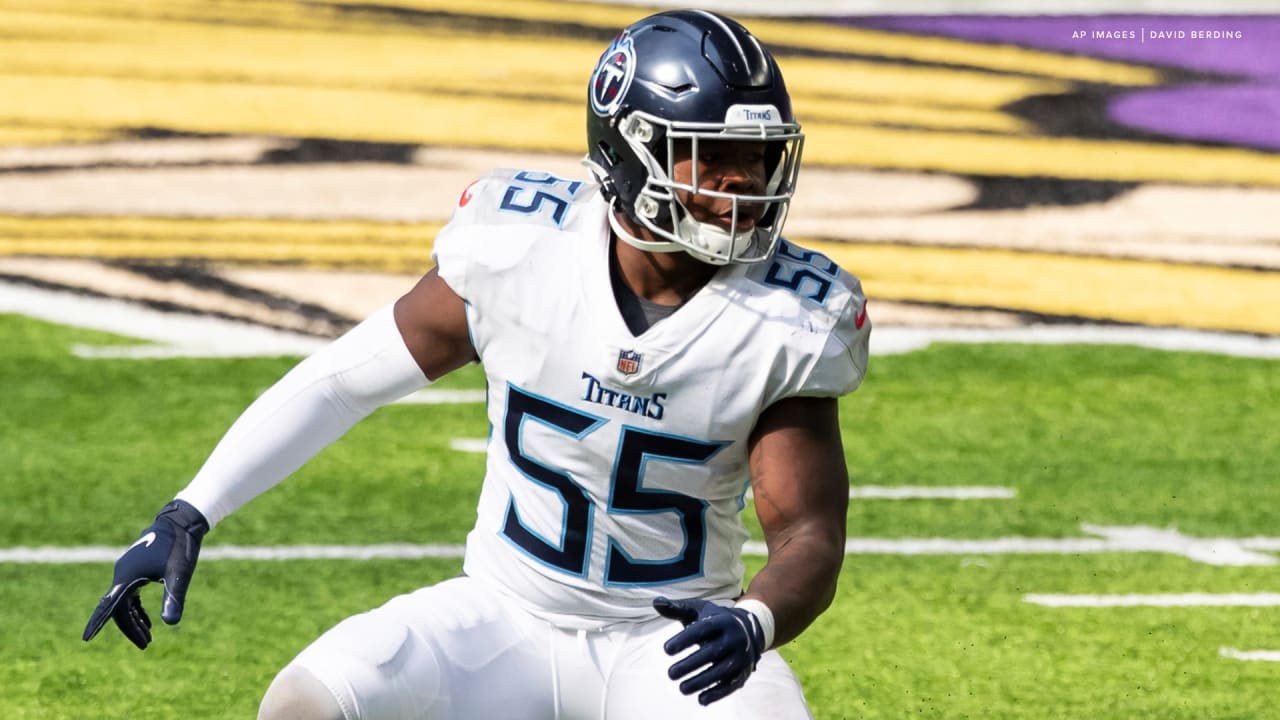 When March 17 arrives and the new league year officially begins, teams across the league will be able to add an influx of talent to their roster.

As General Manager George Paton enters his first free-agency period, the Broncos could choose to add to their roster in several key areas. Over the coming days, we’ll evaluate some of the top options who are poised to enter the open market.

We continue our look at the defensive side of the ball as we evaluate options at linebacker.

Three seasons ago, Shaquil Barrett played a supporting role as Von Miller and Bradley Chubb formed one of the league’s best pass-rushing duos. Now, after leading a dominant Tampa Bay defensive effort in the Super Bowl, Barrett is widely viewed as the top edge rusher that could potentially hit the free agent market. He posted an NFL-high 19.5 sacks in 2019 as he made the Pro Bowl and continued to rack up pressures in 2020.

Behind Barrett, Carl Lawson, Haason Reddick and Bud Dupree could be the next players to take a major step forward. Lawson, who played at defensive end in 2020, posted 5.5 sacks and two forced fumbles in 11 starts. Reddick, a 2017 first-round pick, enjoyed his own breakout season in 2020 with 12.5 sacks. Dupree, before a mid-season ACL injury, was on pace to post his second consecutive season with at least 10 sacks. His six forced fumbles over the last two years showcase his big-play ability, which the Broncos have missed at times over the last few years.

Jadeveon Clowney, a three-time Pro Bowler, could join his fourth team in four years after playing eight games for the Titans last season, and he would move back to an outside linebacker role in Denver after spending the last two years as a defensive end. Yannick Ngakoue and Trey Hendrickson could be options, but they may be bigger projections, as they have spent their NFL careers as 4-3 defensive ends.

Chicago’s Leonard Floyd, who spent three years playing for Vic Fangio after the Bears took him with the ninth pick in 2016, finally broke out for a double-digit sack total in 2020 for the Rams. Melvin Ingram III, meanwhile, is a veteran option with three consecutive Pro Bowl seasons from 2017-19.

Matthew Judon is another intriguing option, with Pro Bowl nods in each of the last two years and a combined 15.5 sacks, four forced fumbles and 54quarterback hits since the start of 2019.

Just two inside linebackers remain on PFF’s list of the top 100 free agents after Lavonte David re-signed with the Buccaneers and Matt Milano signed an extension with the Bills to remain in Buffalo. Titans linebacker Jayon Brown is likely the top remaining option, followed by Seattle’s K.J. Wright.

Brown, a 2017 fifth-round pick, suffered an elbow injury in November that ended his season after 10 games, but he reportedly received full medical clearance earlier this month. Brown has posted 16 passes defensed over the last two seasons and also has four career forced fumbles, three interceptions, three fumble recoveries, 9.5 sacks, 17 tackles for loss, 18 quarterback hits and a pair of touchdowns. His ability to cover running backs and tight ends will make him valuable if he reaches the open market.

Wright, meanwhile, is a one-time Pro Bowler poised to enter the 11th year of his career. He’s posted four interceptions and 21 passes defensed over the last two years. He’s racked up tackles — 218 in the last two years — while also adding 16 tackles for loss since 2019. He’s also been readily available; he’s started all 16 games in five of the last seven seasons, and he started 15 in one of those other two campaigns.

Tags: could defensive his