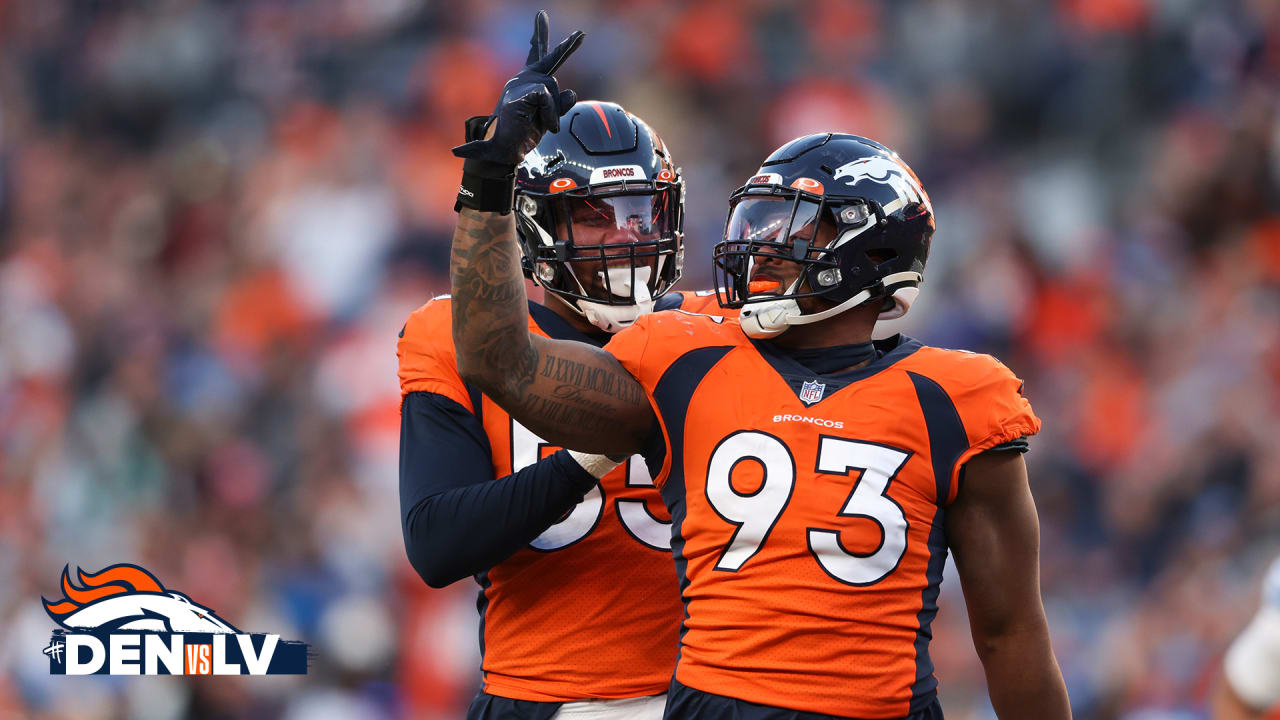 LAS VEGAS — The Broncos will regain their leading sack artist for Sunday’s game against the Raiders.

Defensive end Dre’Mont Jones, who leads the team with 5.5 sacks this season, is active for Week 16 after missing the Broncos’ Week 15 loss to the Bengals.

Jones was listed as questionable for the game, but he will be available in Las Vegas.

Inside linebacker Baron Browning, defensive linemen Shelby Harris, Mike Purcell and Shamar Stephen and safeties Kareem Jackson and Caden Sterns are also all active after being listed as questionable.

Denver previously ruled out quarterback Teddy Bridgewater and inside Linebacker Kenny Young, as they are both in the concussion protocol.

For a complete look at Denver’s inactives, see below.

The Philadelphia Inquirer’s EJ Smith on what makes…